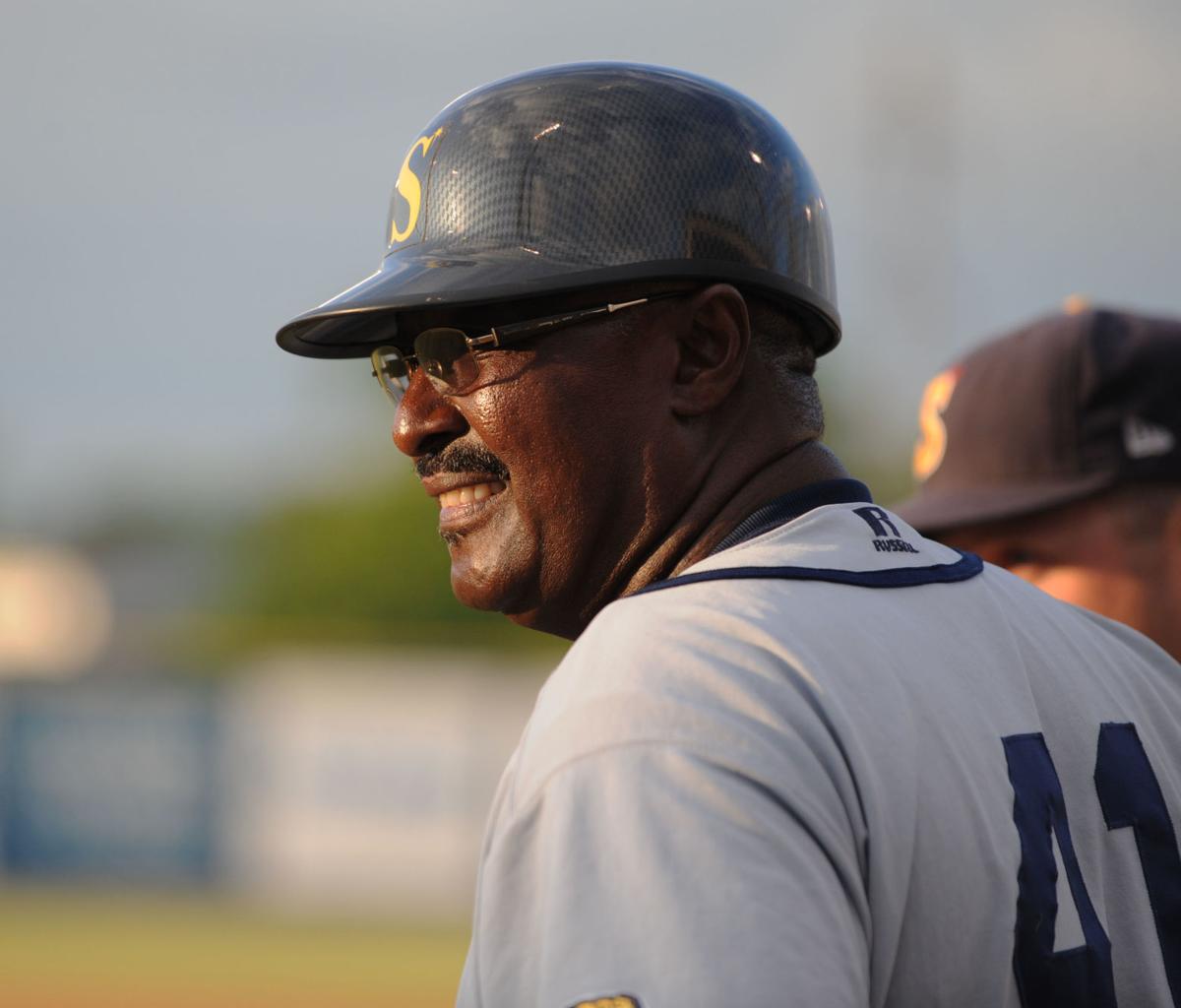 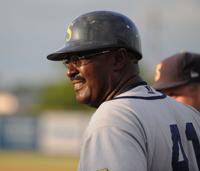 Southern baseball coach Roger Cador surveys the field during a game against Grambling on May 21, 2009, at Lee-Hines Field. 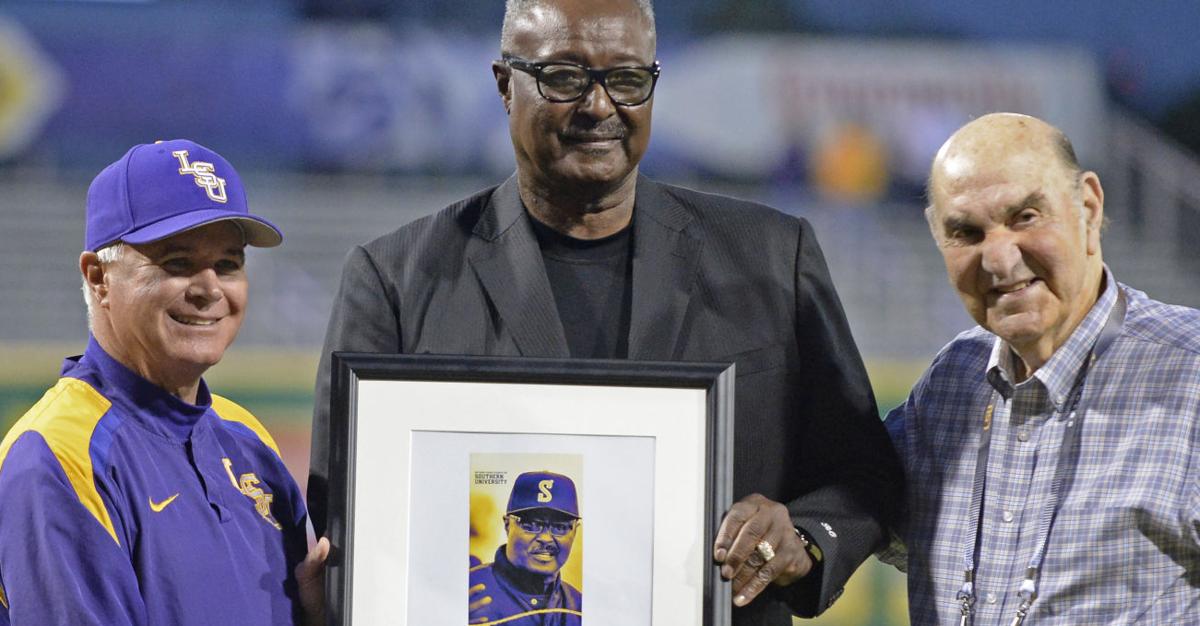 Southern baseball coach Roger Cador surveys the field during a game against Grambling on May 21, 2009, at Lee-Hines Field.

Roger Cador always credits his former players for his success at Southern University.

On the day his selection for the American Baseball Coaches Association Hall of Fame was announced, Cador also paid tribute to the women who impacted his success.

“The parents, and in particular the mothers of the players, entrusted me with their sons. That was something I never took for granted,” Cador said. “This is a truly awesome honor, but without all the people who supported me, it would not have been possible. My wife, Donna (Fairfax Cador), who is no longer with us (she died in 2010), was there from the beginning.

“Before those early scouting trips, we would always pray. Baseball and wins are nice, but I realized early on my most important job was helping players transition from adolescence to becoming young men. From there, they grew to become heads of families and leaders in the communities where they live. That also is bigger than baseball.”

The ABCA induction ceremony is set for Jan. 8 at the Gaylord National in Washington, D.C. It will be held in conjunction with the ABCA’s planned 77th annual convention.

Cador coached 10 Southern players who earned All-America honors and 62 who were drafted by Major League teams, including Rickie Weeks, who won the Golden Spikes Award as college baseball’s top player in 2003.

Over the years, Cador helped elevate the status of HBCU baseball. He helped organize the Urban Baseball Invitational, now known as the Andre Dawson Classic, which featured HBCU games planned at Major League Baseball facilities that were broadcast live.

A Pointe Coupee Parish native, Cador played at Southern from 1970-73 and in the Atlanta Braves system from 1973-77, advancing to the Class AAA level. He remains active in community service and serves on numerous advisory baseball committees. Cador is scheduled to appear July 20 on the MLB Network to discuss why the numbers of young Black men playing baseball continue to decline.

“Giving back has always been important to me and it’s something I learned early on,” Cador said. “I had people who gave so much to me. They didn’t tell me no, or that I couldn’t do something. That made everything else possible.”