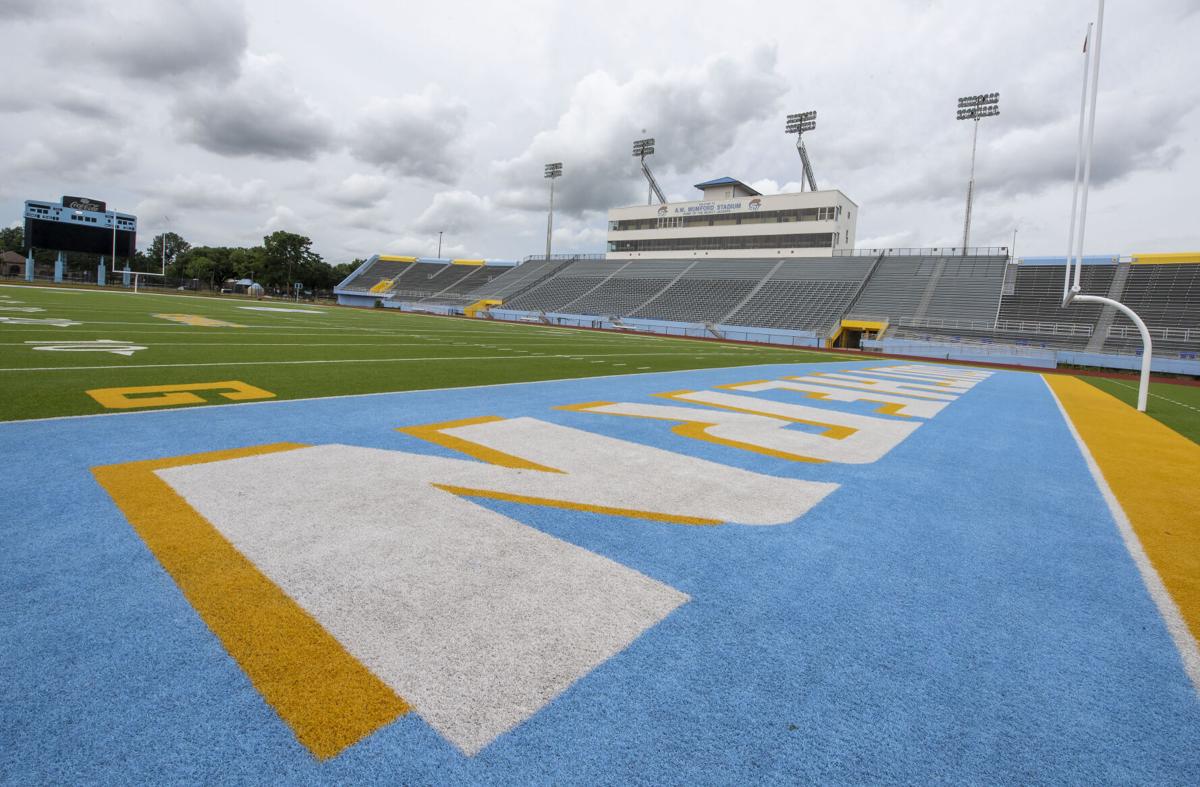 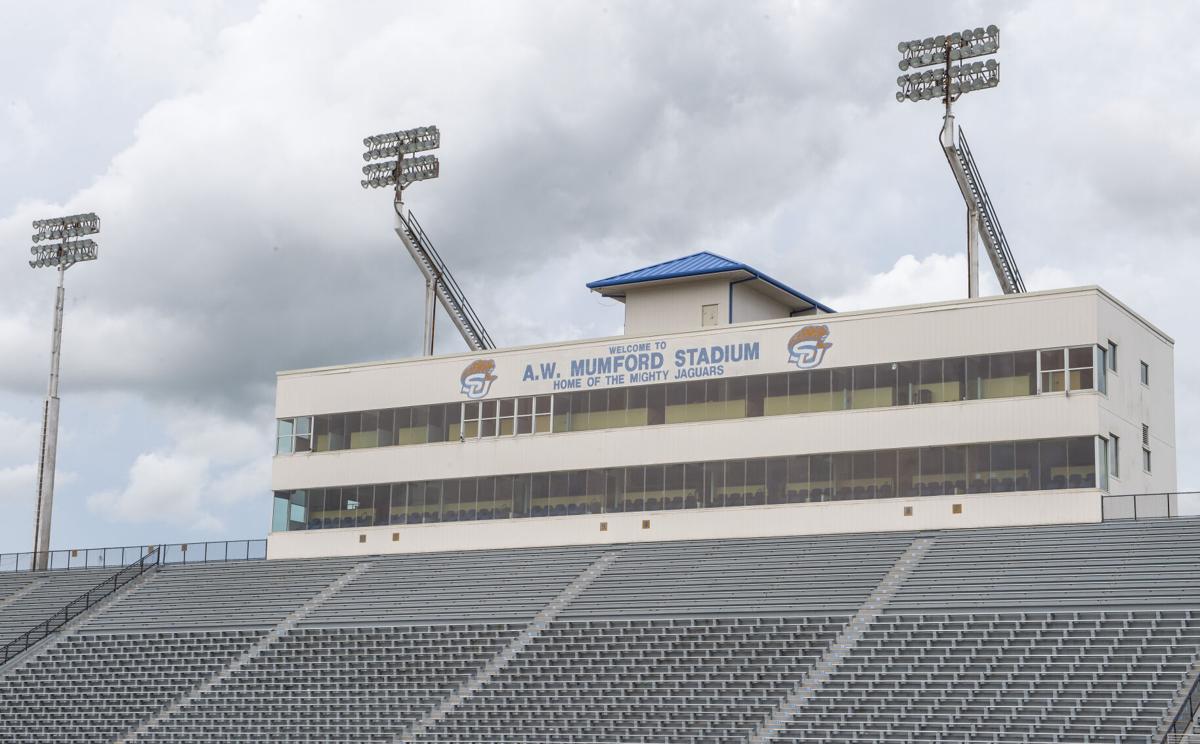 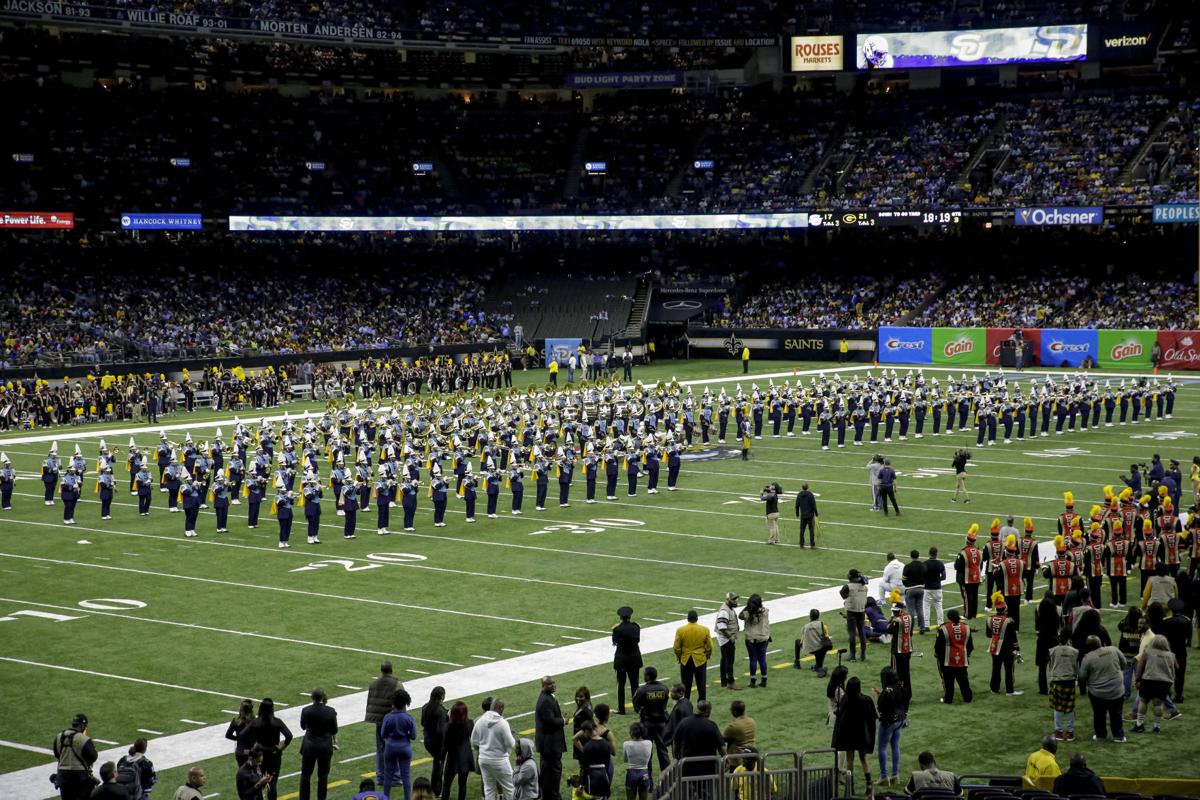 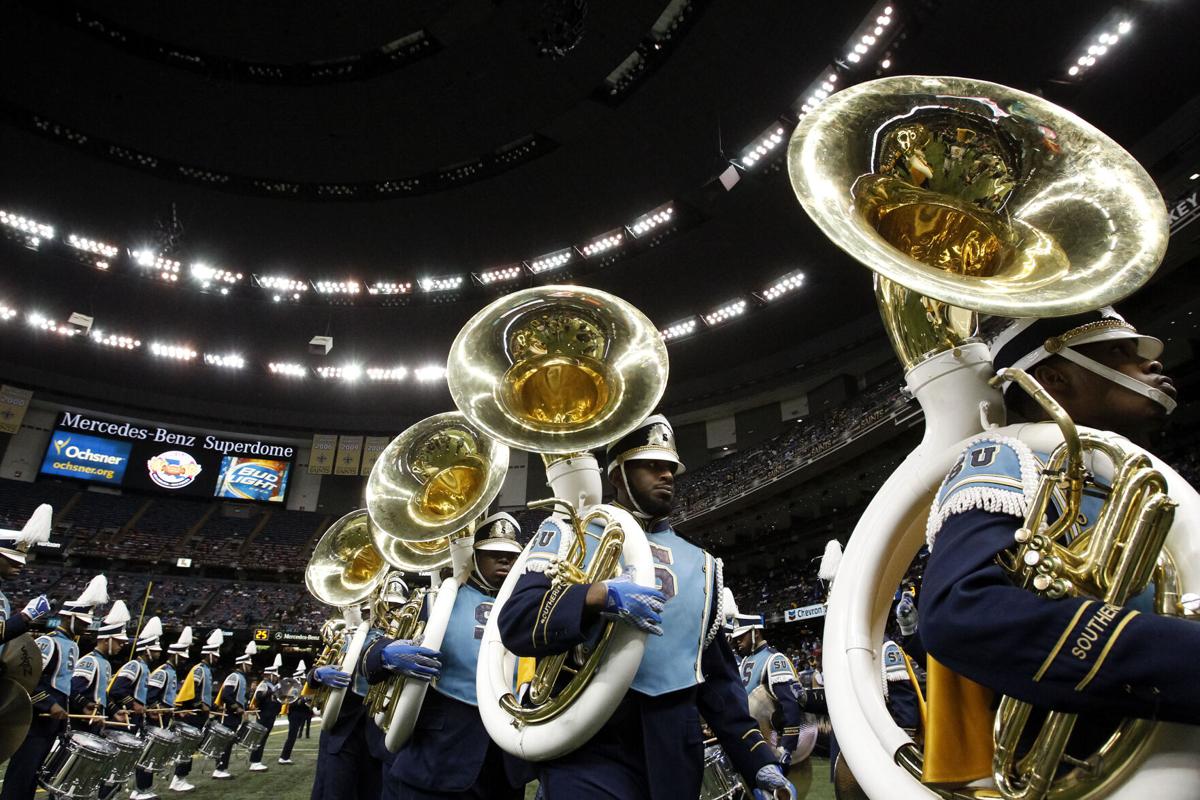 The Human Jukebox band arrives inside the Mercedes-Benz Superdome on Nov. 28, 2015, for the Bayou Classic.

The Human Jukebox band arrives inside the Mercedes-Benz Superdome on Nov. 28, 2015, for the Bayou Classic.

The Southwestern Athletic Conference watched and listened as other conferences suspended fall seasons or eliminated all nonconference football games because of the coronavirus pandemic.

Instead of playing follow the leader, the SWAC became a leader by fully committing to a 2021 spring season for its fall sports, including football.

Monday’s vote of presidents and chancellors to approve a spring season for fall sports included a football plan for six conference games and the option for a nonconference game.

“This virus, COVID-19, can still change things,” Southern University athletic director Roman Banks said. “But at least we can say there is a commitment from us (SWAC) to our student/athletes, staff and our fans. We’re telling them this is what we expect to see happen in the spring.”

A framework for what spring football could look like was released.

Football teams will open January 2021 with eight weeks of training. The conference schedule would include four division games, which puts the Jaguars and Grambling on track to play their annual showcase the Bayou Classic in the spring. It also allows for the possibility of a nonconference game.

“Obviously, it will not be the Bayou Classic we are used to because of the virus and other factors,” Banks said. “It is a division game that we will schedule. New Orleans will have the right of refusal.

“We would love to play it in New Orleans, if that can be worked out. If that does not work out, we’ll come up with another plan.”

Still to be determined is the framework for spring seasons for the SWAC’s other fall sports — volleyball, women's soccer and men's/women's cross country.

“The most important thing for us was ensuring the safety of our student/athletes while also giving them a chance to compete,” Banks said. “I feel like we did that.”

The SWAC statement noted that its student/athletes will retain scholarships and can work out while attending classes this fall.

Southern had already dropped two high-profile nonconference games because of concerns with the COVID-19 pandemic: a neutral-site game Sept. 5 against Tennessee State in Detroit, which was supposed to be the season opener, and a much-anticipated home game Sept. 12 against longtime rival Florida A&M, which has not visited A.W. Mumford Stadium since 2008.

The Mid-Eastern Athletic Conference announced Thursday it would suspend fall sports — a move that had ripple effects on the SWAC, canceling the MEAC/SWAC Challenge on Labor Day weekend between Grambling and South Carolina State, as well as the end-of-season Celebration Bowl, which pits the two conference champions.

The SWAC’s decision comes as conferences across the NCAA, including the Big Ten and Pac-12, have announced they will, at a minimum, not play nonconference games. The Southeastern Conference has not announced its decision yet.

How do you plan for spring football? At Southern, Dawson Odums & Co. will build slowly

There were unknowns aplenty for the Southern football program, even before the coronavirus pandemic settled in to scuttle the 2020 season.