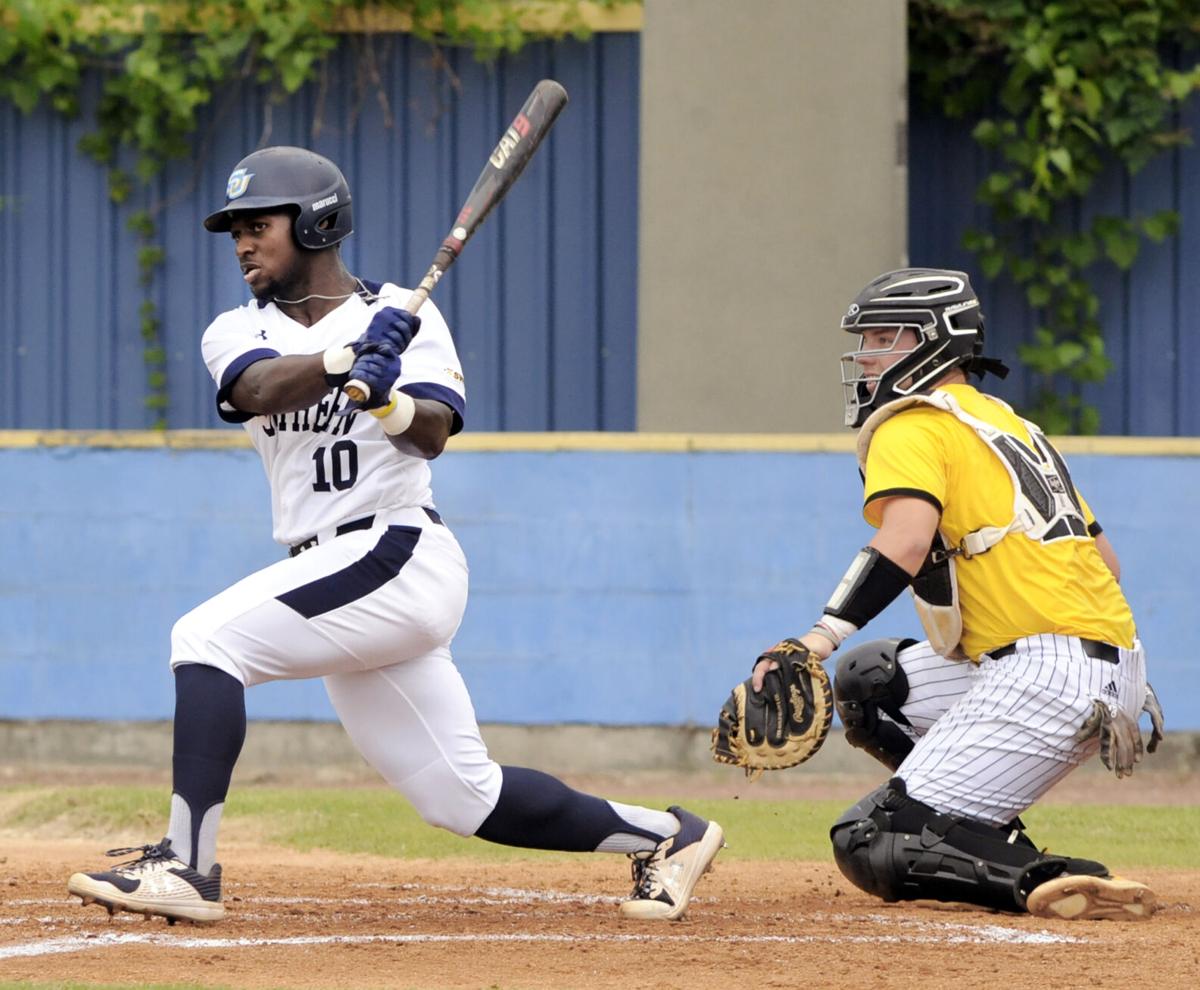 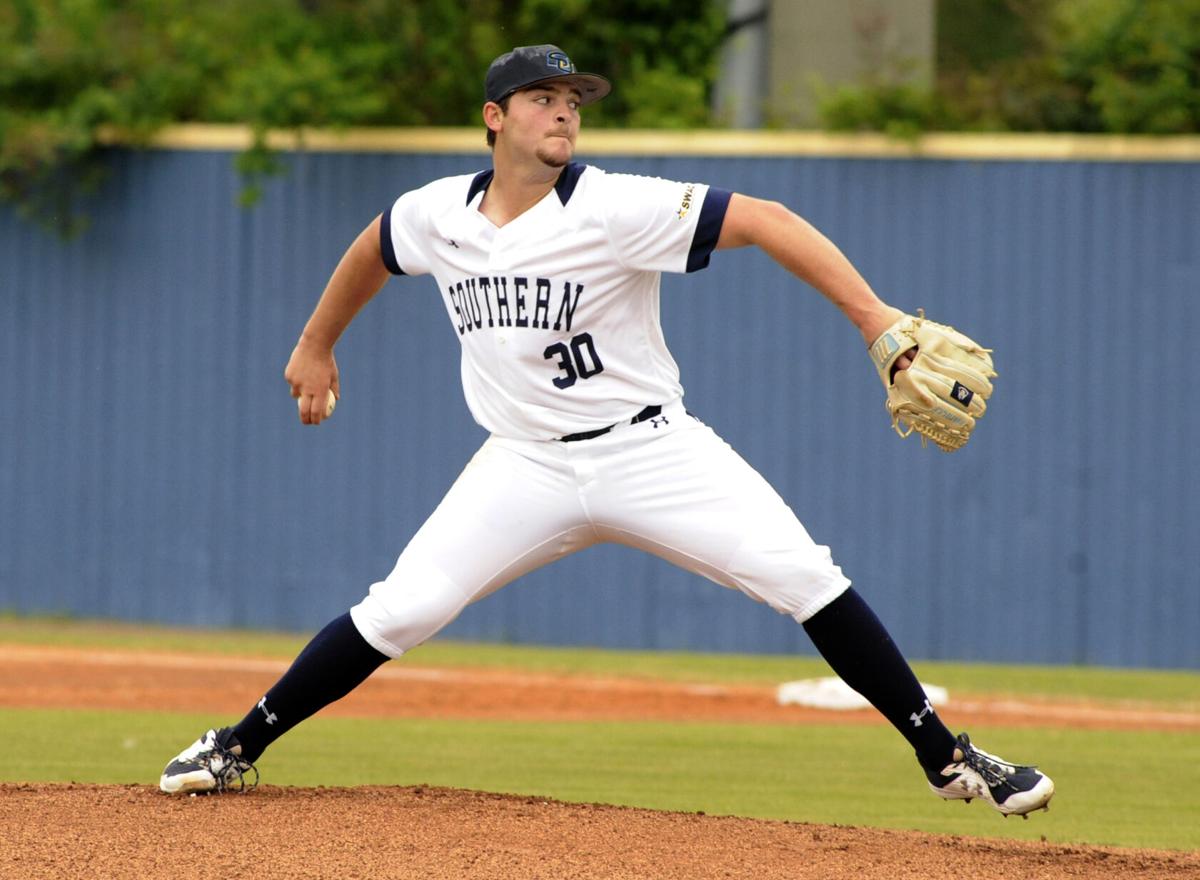 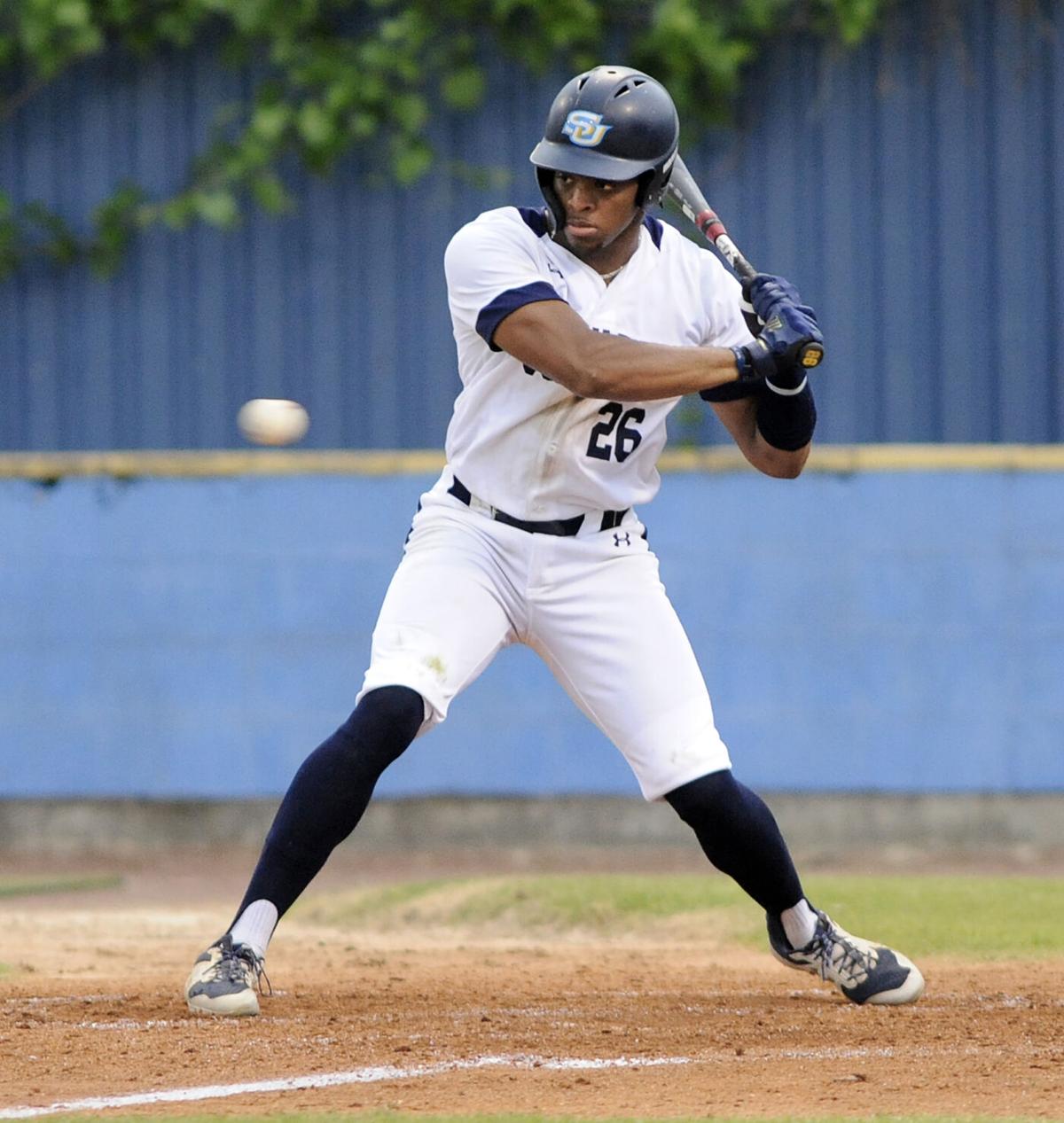 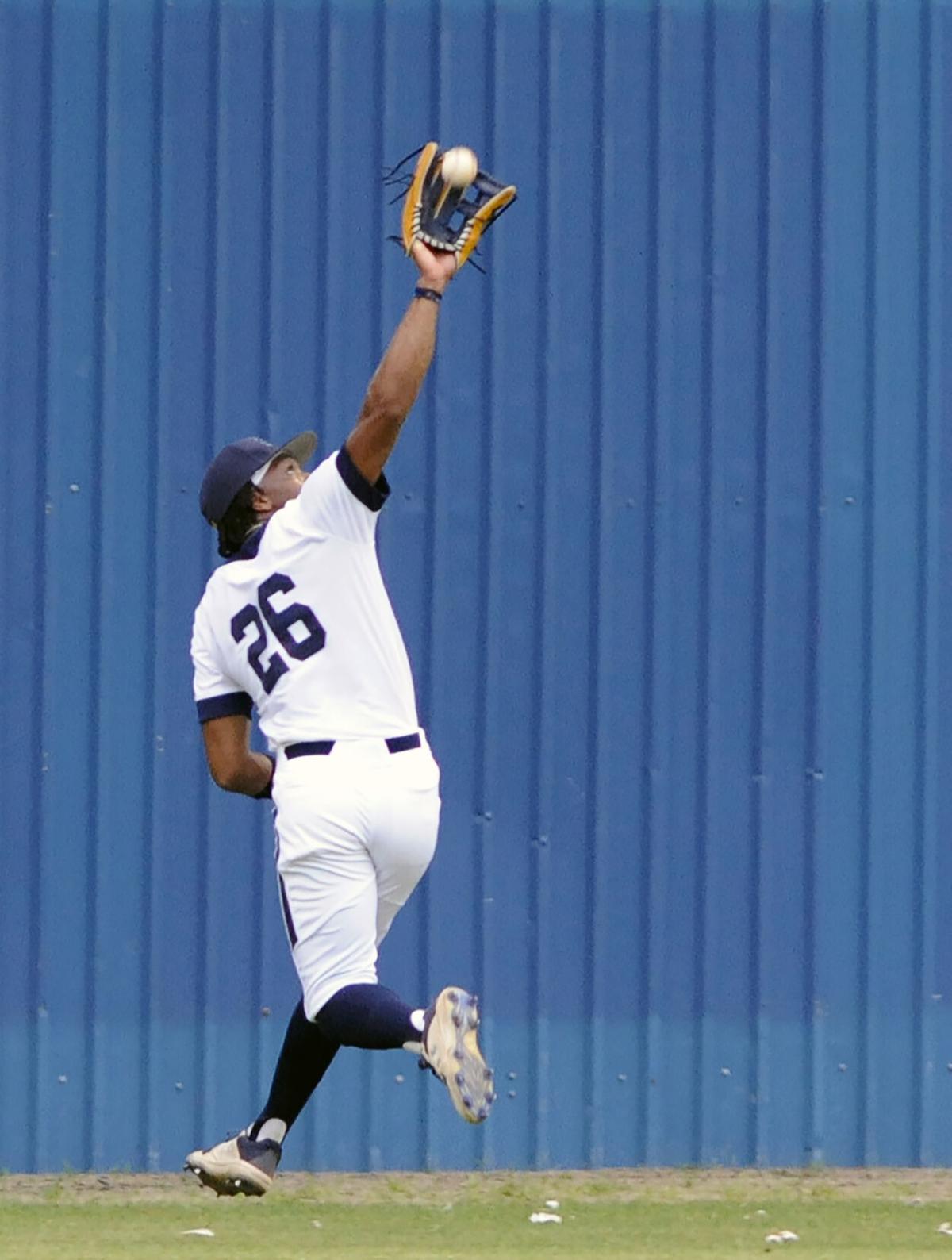 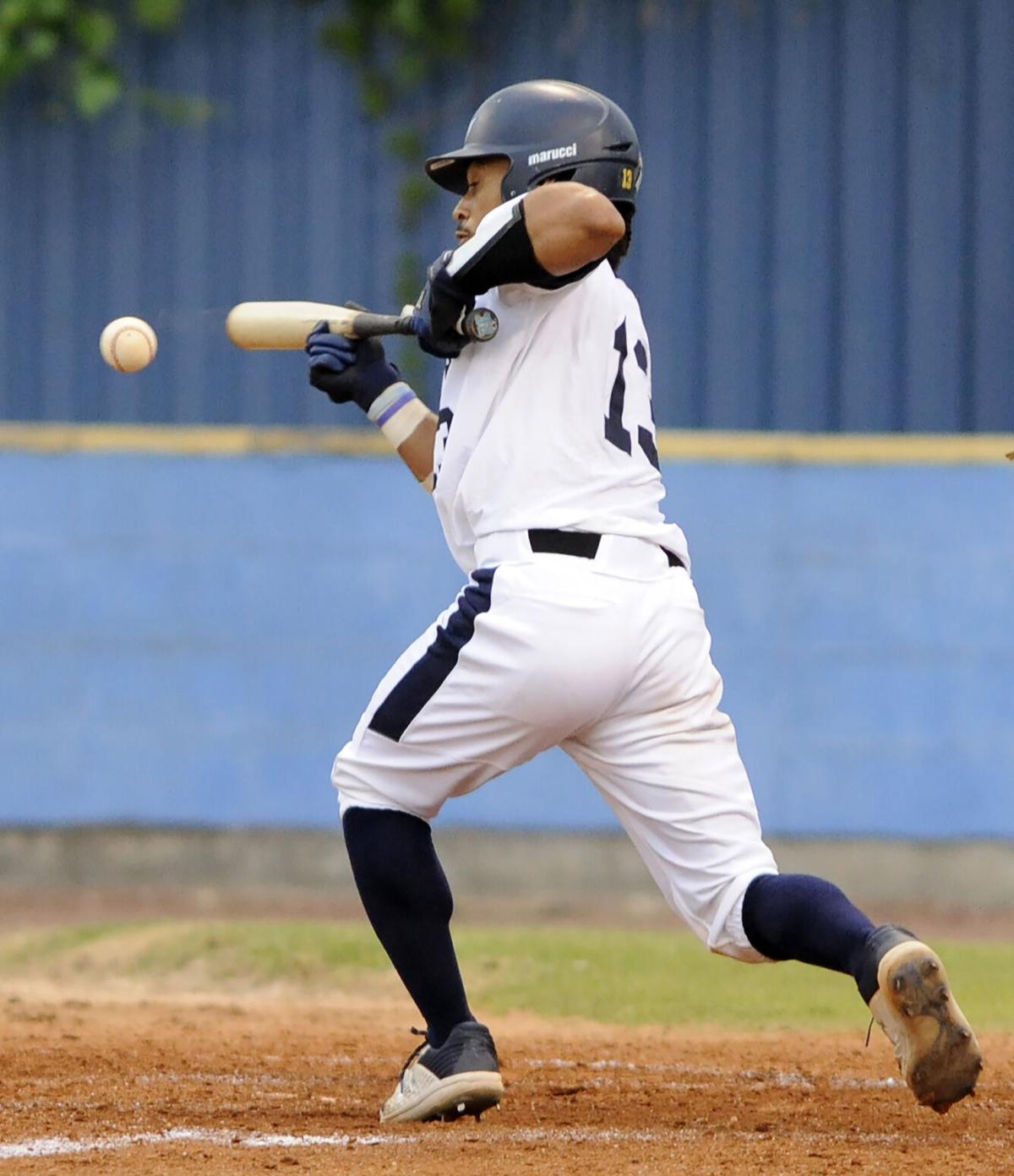 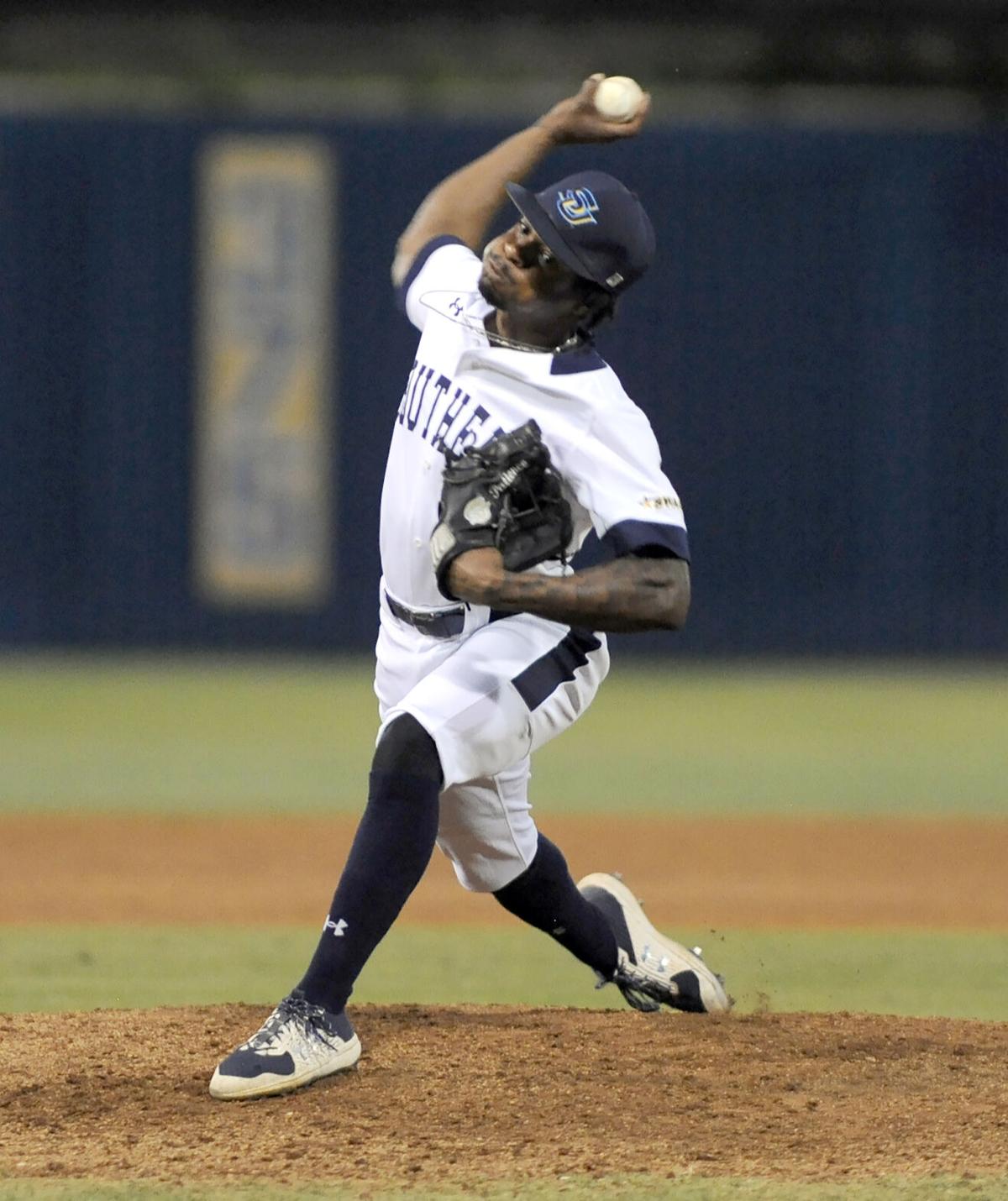 Southern didn’t exactly hit its way out of its slump Friday at Lee Hines Field, but its seven-game losing streak is over.

Starting pitcher Joseph Battaglia allowed two runs in 6⅓ innings and the Jaguars scored four runs on one hit in a decisive sixth inning to take a 8-3 victory against Arkansas-Pine Bluff in the first game of a three-game Southwestern Athletic Conference series.

Because of heavy rain forecast for Sunday, the teams will play a doubleheader beginning at 2 p.m. Saturday. The games will be seven innings each.

Southern (12-24, 10-9 Western Division) had scored only seven runs combined in the losing streak and was outhit by UAPB 5-3, but the Jaguars took advantage of four errors, seven walks and a hit batter. They also hit three sacrifice flies.

Battaglia (4-3) allowed a two-run single to the Lions’ Nick Kreutzer to give the visitors a 2-0 lead in the third, but allowed only one other hit and struck out five while walking four. Dimitri Frank entered the game after Battaglia walked Lawrence Noble with one out, but Frank struck out Justin Nelson and got Kacy Higgins on a pop-up to end the inning.

Frank allowed a run on doubles by Kreutzer and Dante Leach in the eighth but closed out the game, retiring the last four hitters he faced. Frank struck out five and walked none in 2⅔ innings of work for his second save.

Southern’s A.J Walter hit a sacrifice fly in the third to cut the visitors’ lead in half, but Southern struggled against UAPB starter Jordan Jones until the Lions opened the door in the sixth.

Southern loaded the bases in the sixth on three walks, and Zavier Moore hit a sacrifice fly to tie the score. Jonathan Evans followed with a single to right and UAPB right fielder Noble’s throw home got past catcher Jackson Rico to allow Taj Porter, who had stopped at third, to score. Rico retrieved the ball and threw wildly, which allowed Tremaine Spears to come around for a 4-2 lead. Evans wound up on second base and scored on wild pitches by UAPB pitcher Bryce Roesch.

Southern added three more runs to salt the game away. Walks to Porter, Spears and Moore loaded the bases before throwing errors by Rico and Kreutzer pushed across two runs. William Nelson capped the inning with a sacrifice fly.