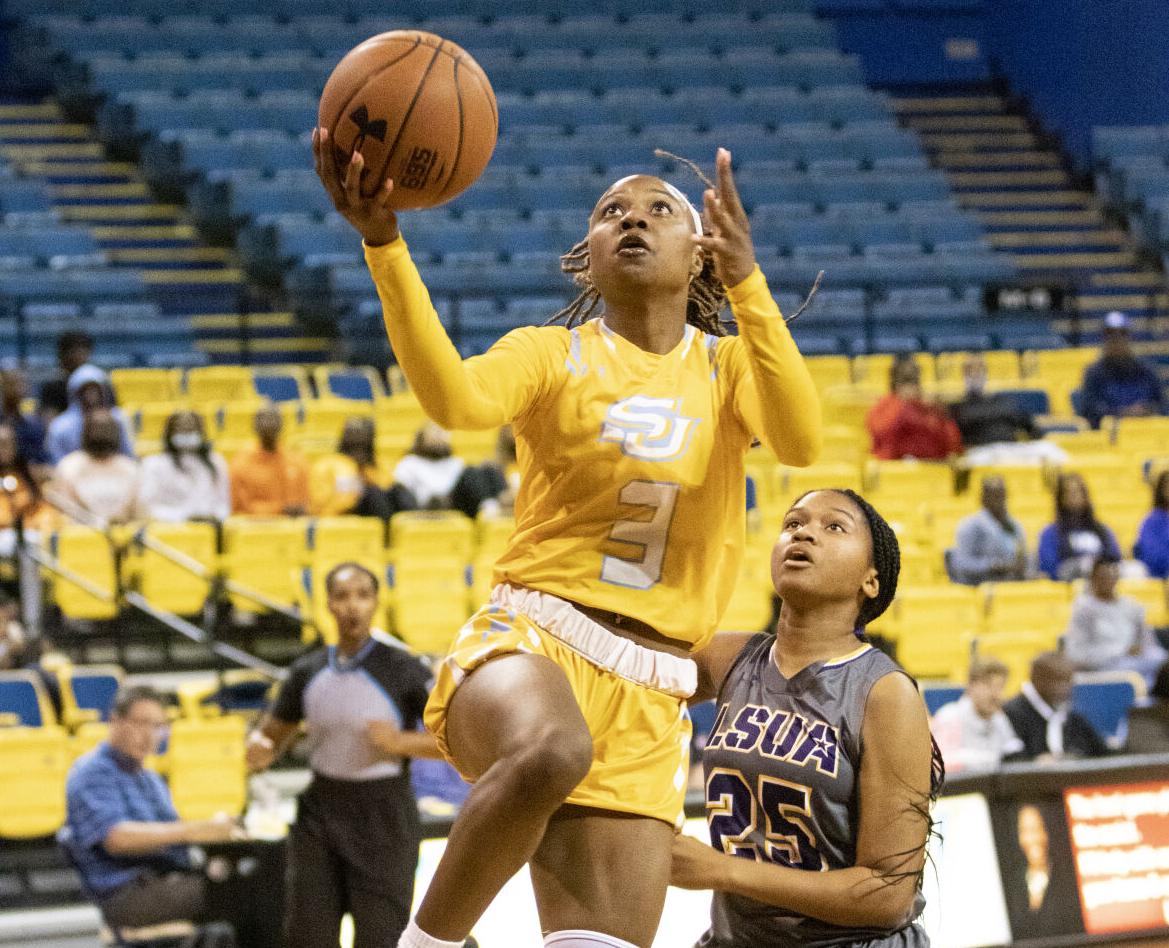 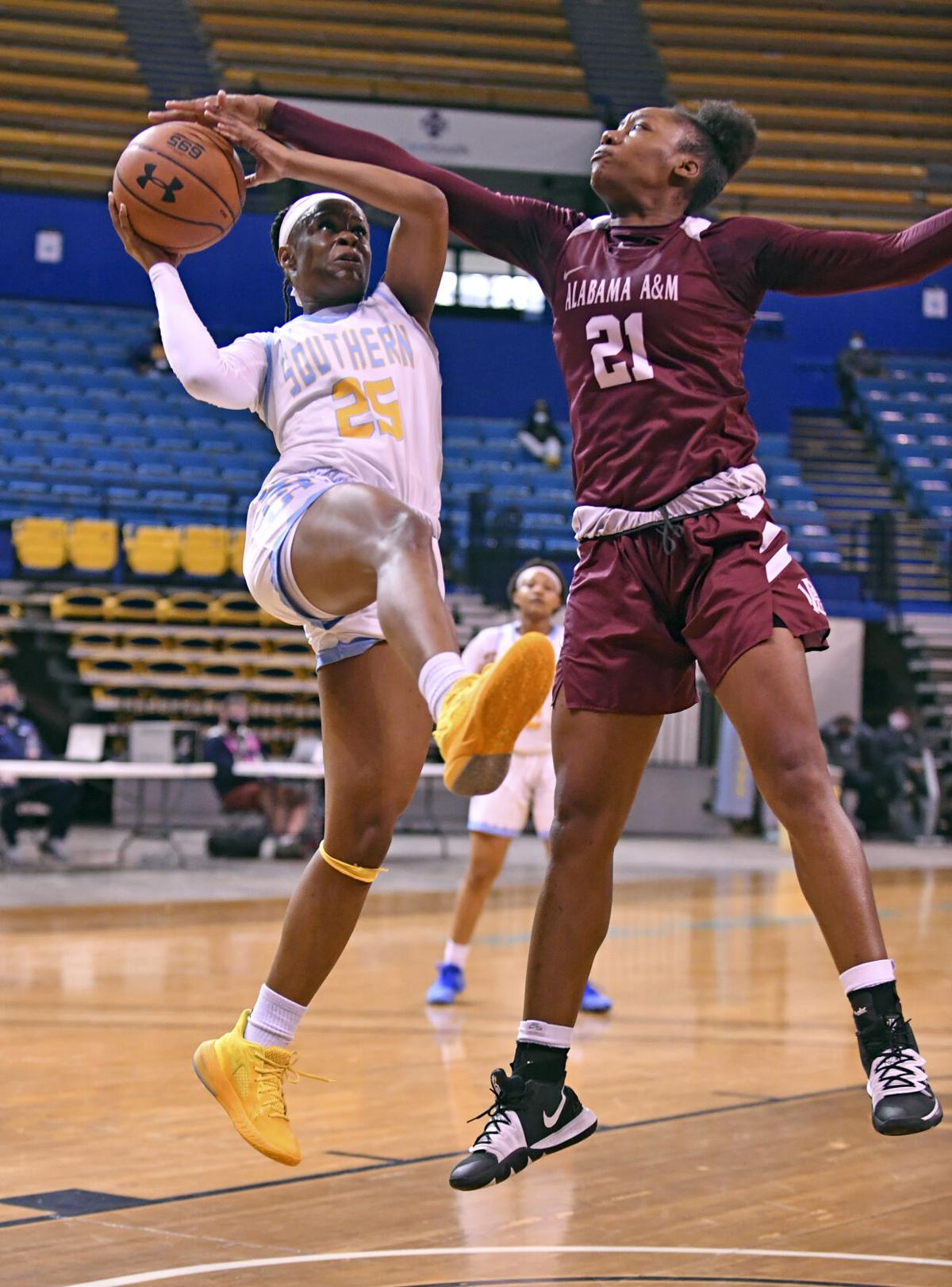 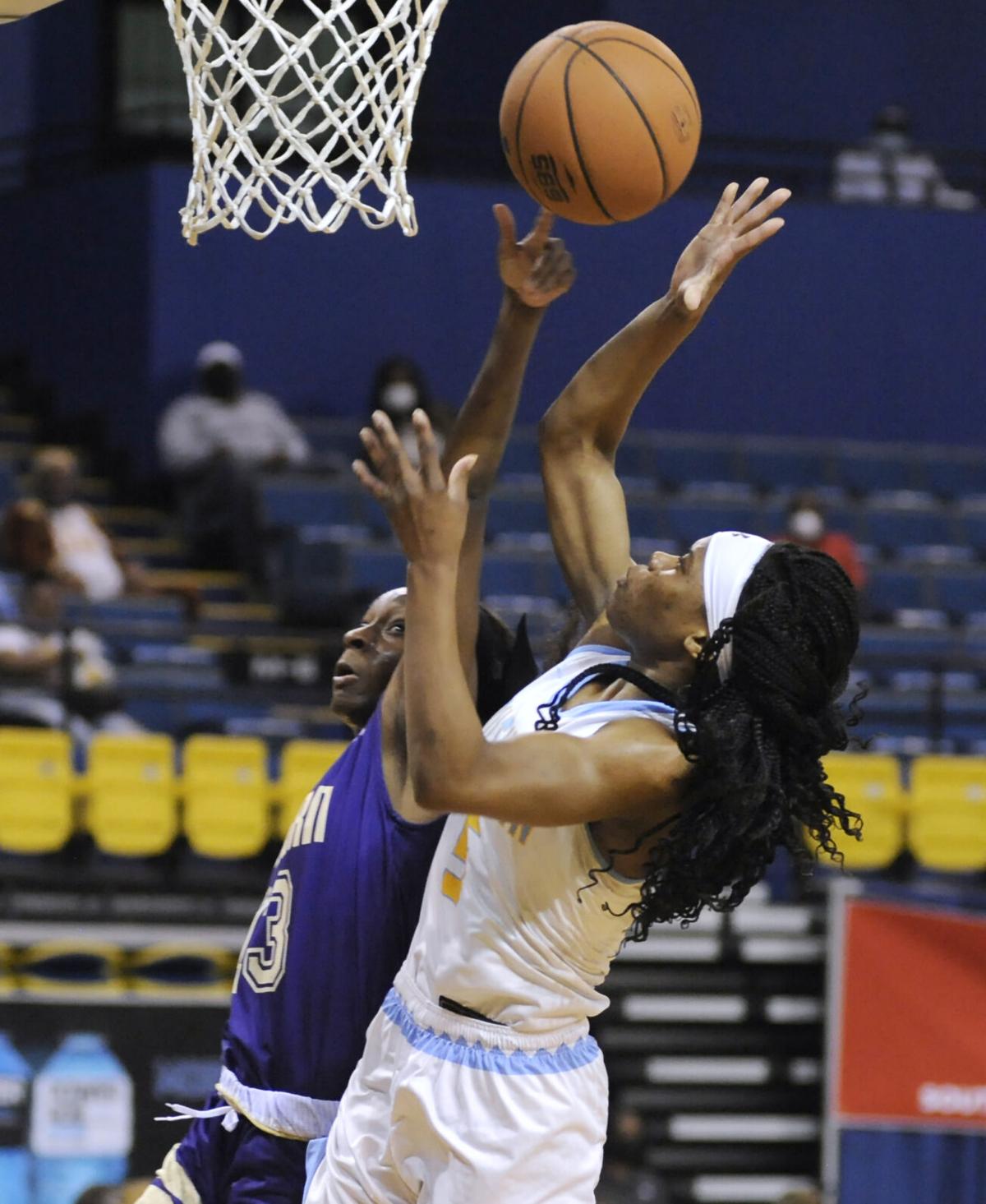 The Southern women’s basketball team returns 10 players who saw significant action last season, giving the Jaguars hope that they can improve on a third-place finish in the Southwestern Athletic Conference.

Coach Carlos Funchess typically goes 10-deep on his bench as he rotates players into a game. It's an approach that keeps players fresh as the Jaguars use their athletic ability to play sticky, harassing defense.

As it has been in years past, Southern’s roster appears to be well-suited for this style.

“We have a lot of veteran leadership coming back,” Funchess said. “More so in terms of experience. All of the players we have coming back, including two fifth-year seniors; they played a lot. Most of them played at least 25 to 30 minutes a game.”

SWAC preseason poll voters recognized how much talent Southern has returning, slotting the Jaguars third. That’s where they finished last season, when they went 11-4 in league play, 12-11 overall.

A handful of newcomers expect to push for playing time. Diamond Hunter, a sophomore transfer who prepped at Lee High, and freshman Aleighyah Fontenot have shown an ability to score. A pair of centers, 6-foot-3 Tionna Lidge and 6-4 Xyllize Harrison, will help Southern’s game around the basket.

For now, expect Southern’s starting lineup to consists of Watson, Metcalf and Kincey along with Moore and White in the frontcourt. Johnson has been nursing a foot injury and is expected to miss one or two weeks before being worked back into the lineup.

“We’ve got some good freshmen,” Funchess said. “We’re trying to work everybody in early and let them get a little taste of the court, and keep building from there.”

One of the new players Funchess is excited about is Hunter, whom he recruited while she was a player for Lee High. Hunter helped her team win back-to-back Division II titles before signing with Sam Houston State in 2020.

She was slowed by an ACL injury last year but is back at full strength.

The Jaguars open with five road games and will play their home opener Dec. 7 against LSU-Shreveport.