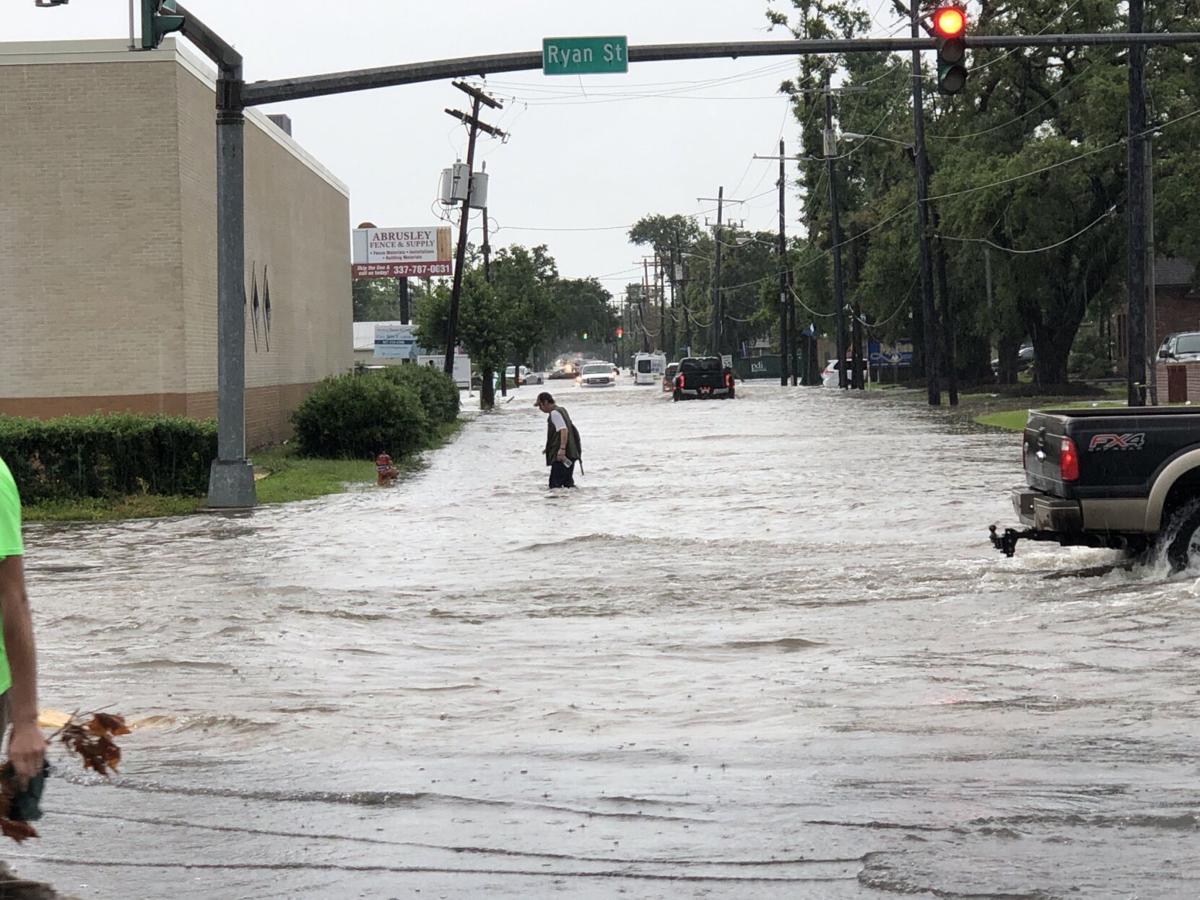 A man wades across Ryan Street in Lake Charles after heavy rain flooded the region on Monday, May 17, 2021. 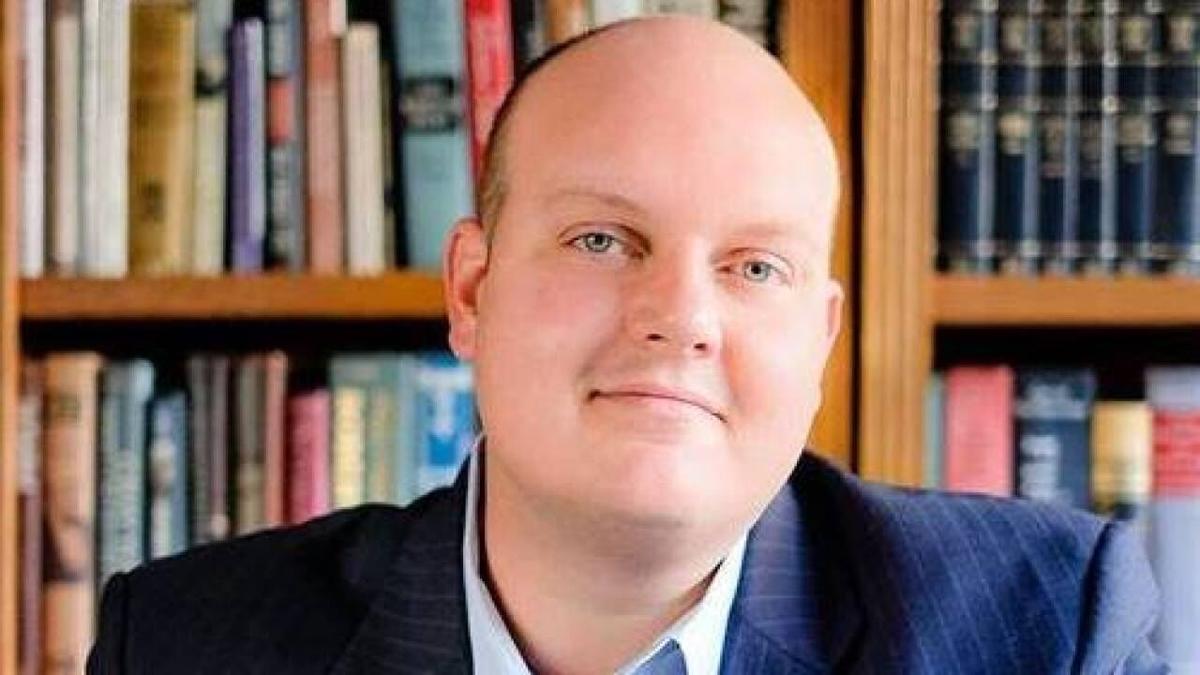 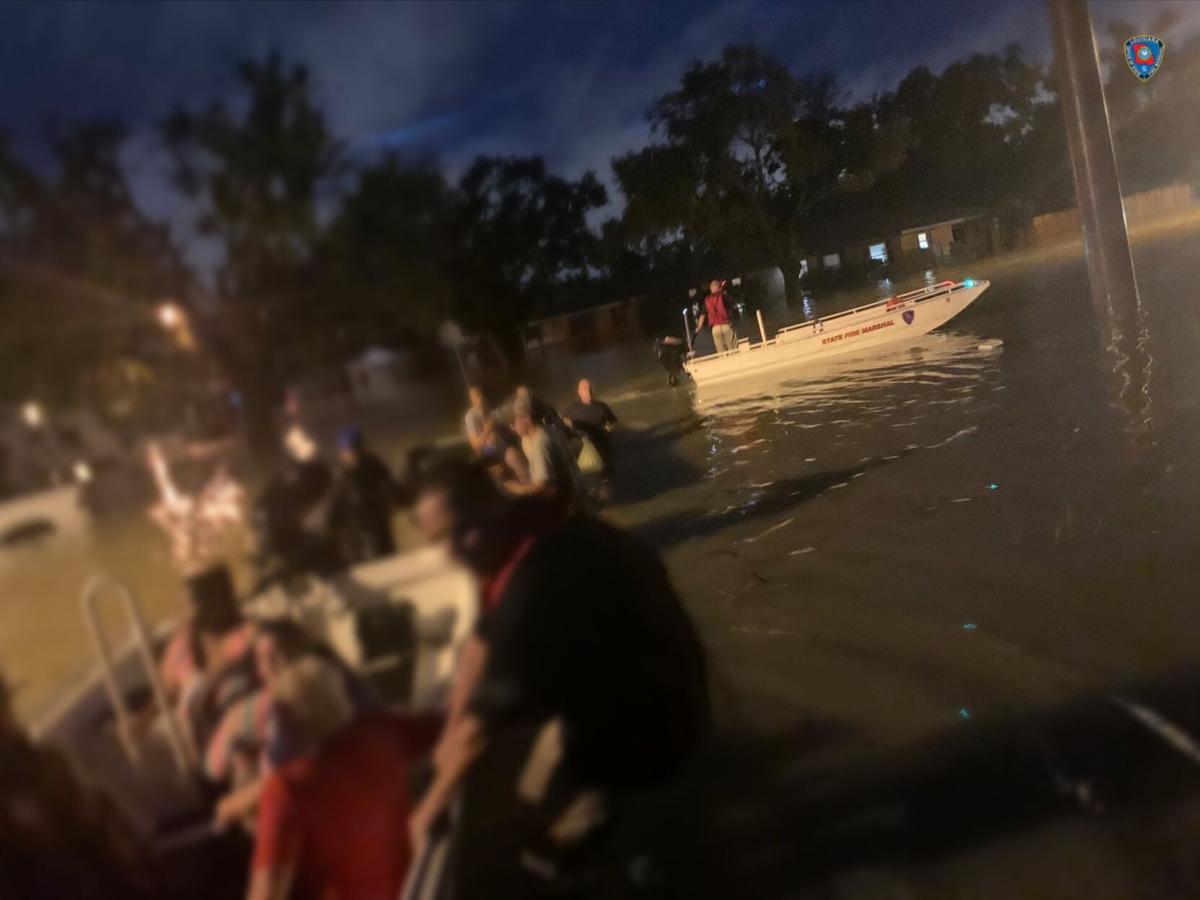 Biden visited Lake Charles on May 6 and pledged help with recovery, which the region has long said is badly needed to address urgent needs from the 2020 hurricanes as well as a fierce winter storm in February – all of which occurred during the pandemic.

Hunter says Monday’s flooding stemmed from the third-heaviest rains in the history of Lake Charles. He estimates that 400 to 500 homes and other structures were affected.

“I just received an unexpected call from President Joe Biden,” the Republican mayor posted on Facebook.

“We had a very candid conversation about the struggles and needs of this community in the wake of unprecedented natural disasters. He stated he understood the great need and would do all he could to help but that it would take a group effort. He gave me his blessing to share that he and I had this conversation.”

Hunter added: “Our congressional delegation has also committed to help in any way they can. I hope that Washington D.C. can find a way to work together to assist Americans in southwest Louisiana who are suffering. It sounds like, at the very least, they are hearing our cries for help. I pray human empathy will win over partisan politics.”

Local officials say needs that must be addressed include aid to fill the gap between what homeowners have received from insurance companies, which many allege has fallen woefully short, and what is needed to rebuild. Lake Charles estimates its housing needs alone at more than $230 million.

In an interview after the phone call, Hunter said he was honored to receive it but also wants to see action. He has previously blamed partisan bickering and populist posturing in Washington in part for the lack of federal relief almost nine months since Hurricane Laura, the strongest storm to hit Louisiana since 1856 in terms of wind speed.

“At this point I’m not going to be jumping up and down until we actually see something, because I’ve had a lot of people from Washington D.C. patting me on the back over the last nine months and say, ‘Don’t worry. Help is on the way’,” he said.

“He said it would take Republicans and Democrats,” Hunter said. “He said that this shouldn’t be a Republican or Democratic thing; it should be an American thing.”

The Lake Charles region remained on guard Wednesday with more rains expected. Hunter said the city was preparing for the possibility of rains similar to Monday’s out of precaution even if the forecasts did not predict it.

“The forecasts for Monday – the official forecasts – were for two to five inches of rain,” he said. “It just shows you how unpredictable these weather events can be.”

Some areas of the region received as much as 18 inches of rain over a short period of time.

The 61-year-old man was found Tuesday inside of a vehicle stuck in a ditch.

The 2021 Atlantic hurricane season is again expected to be busier than normal, with 13 to 20 named storms, 6 to 10 of them hurricanes and 3 to…