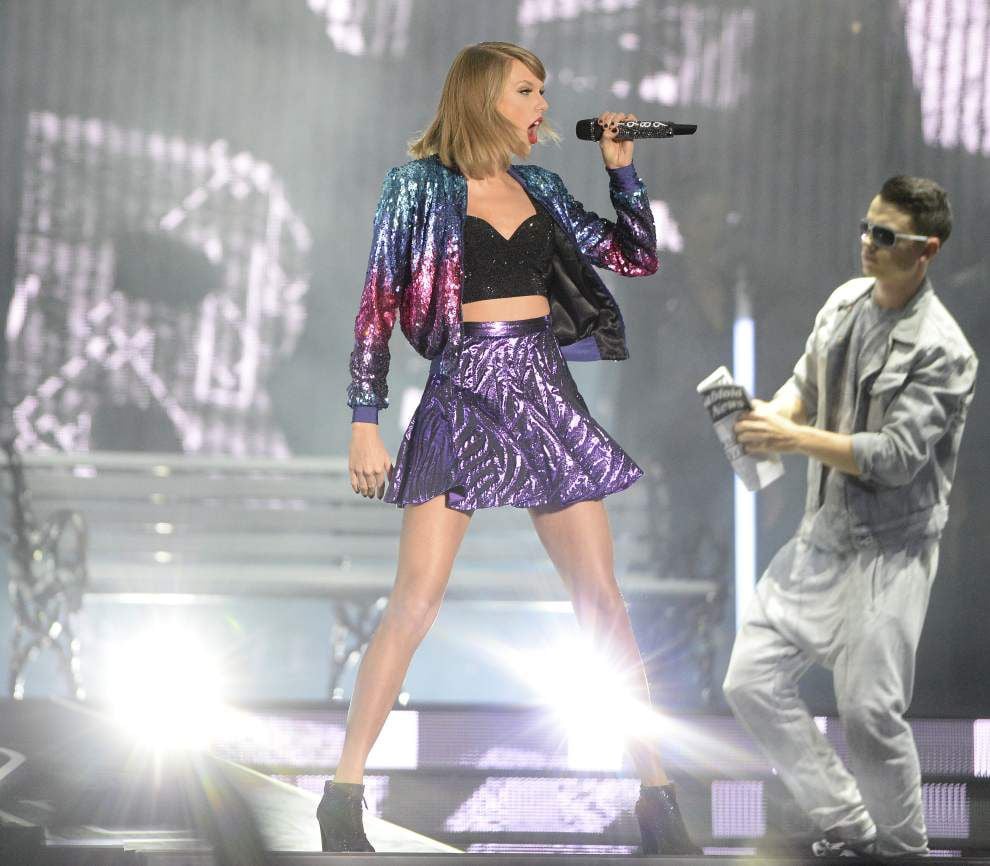 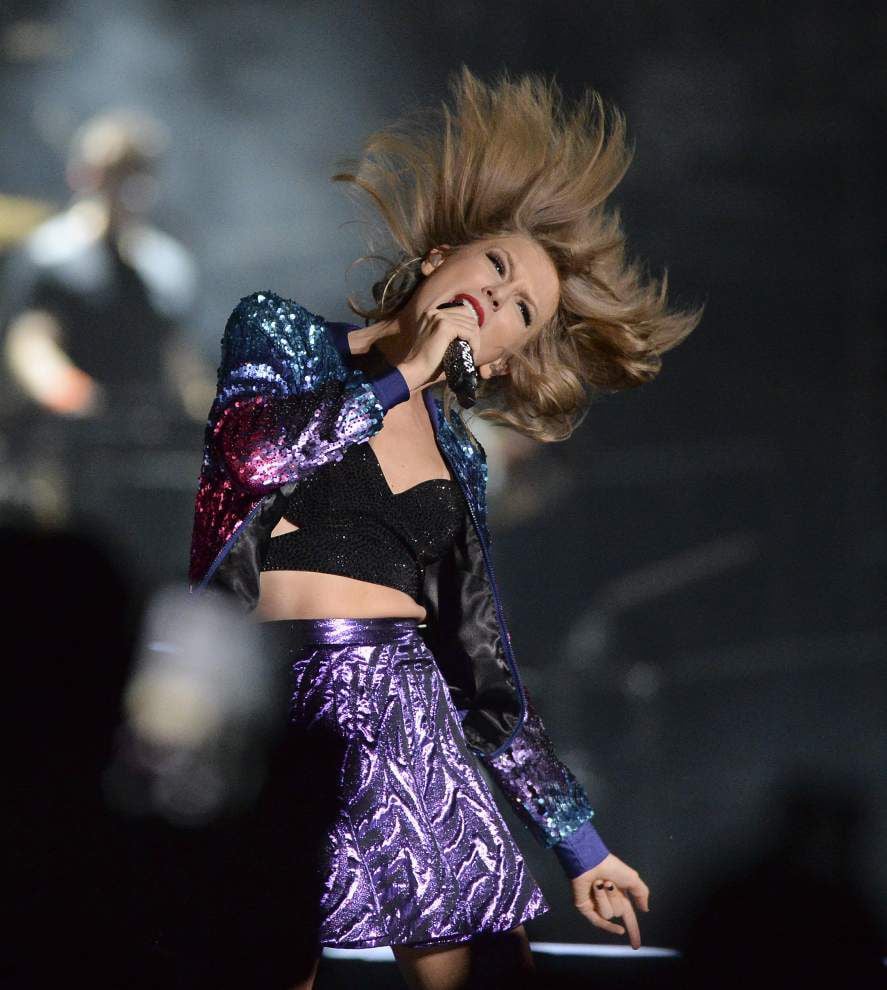 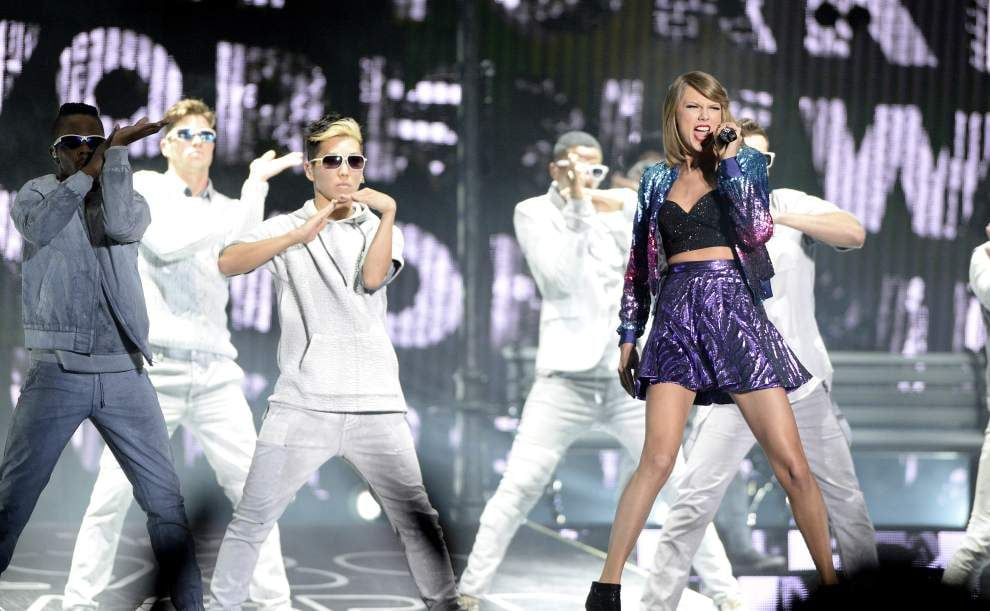 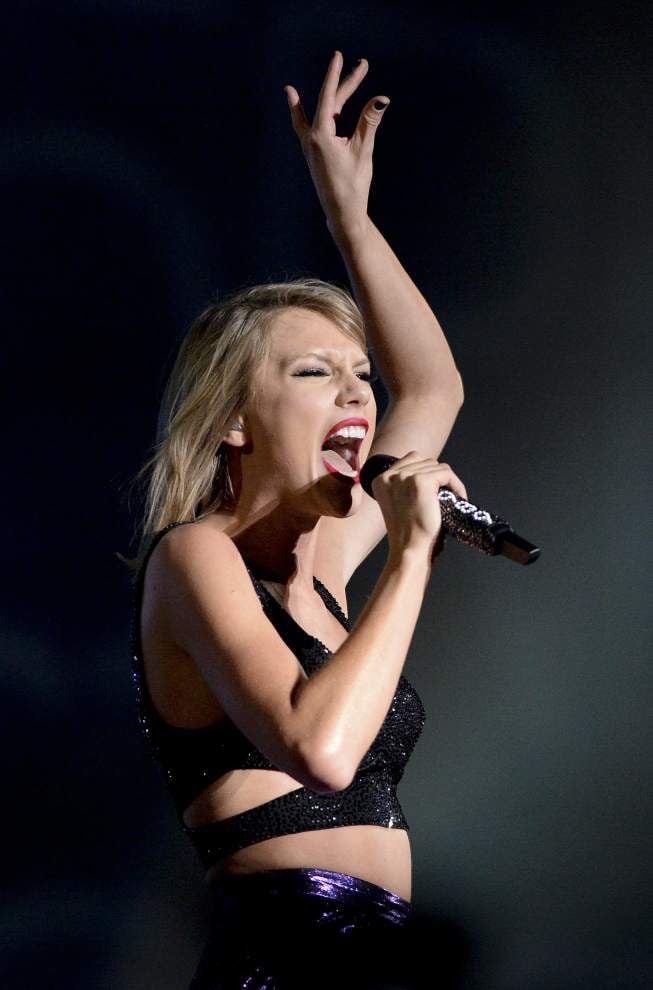 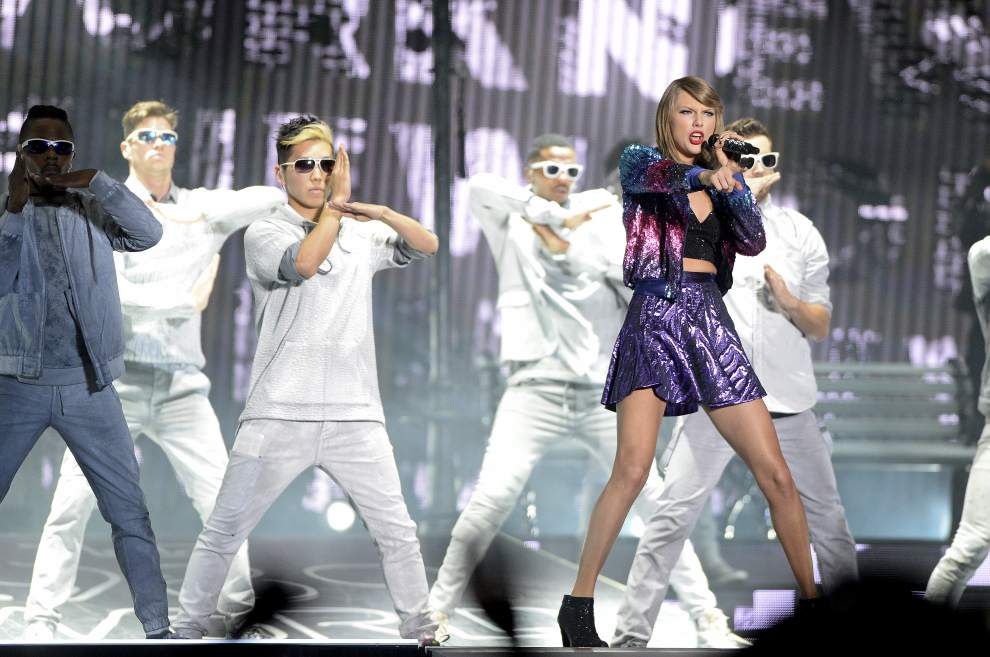 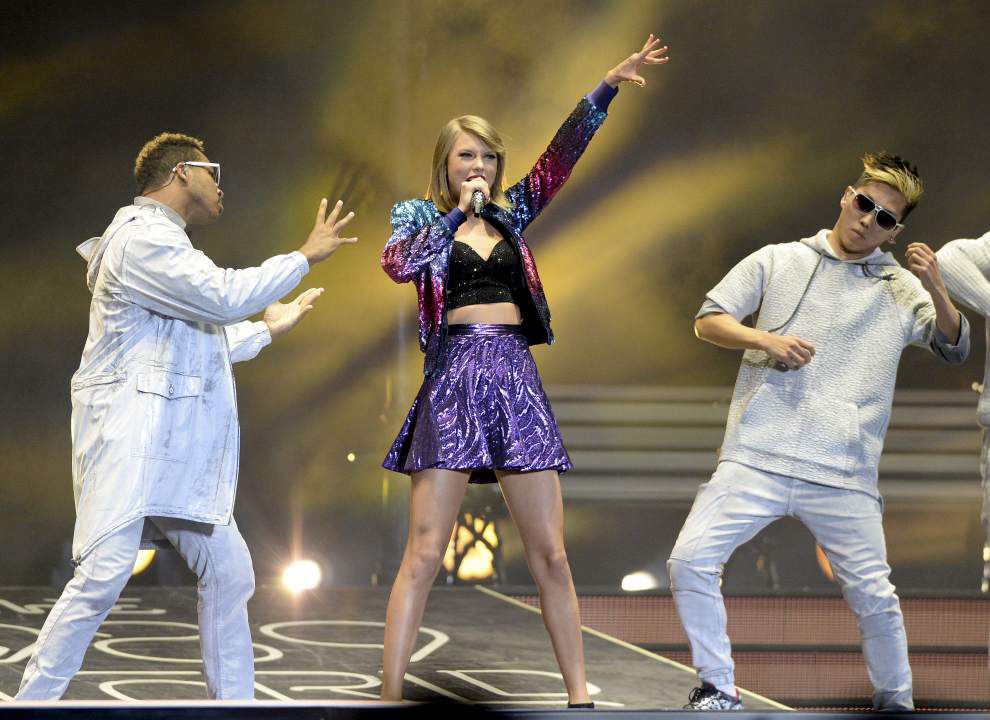 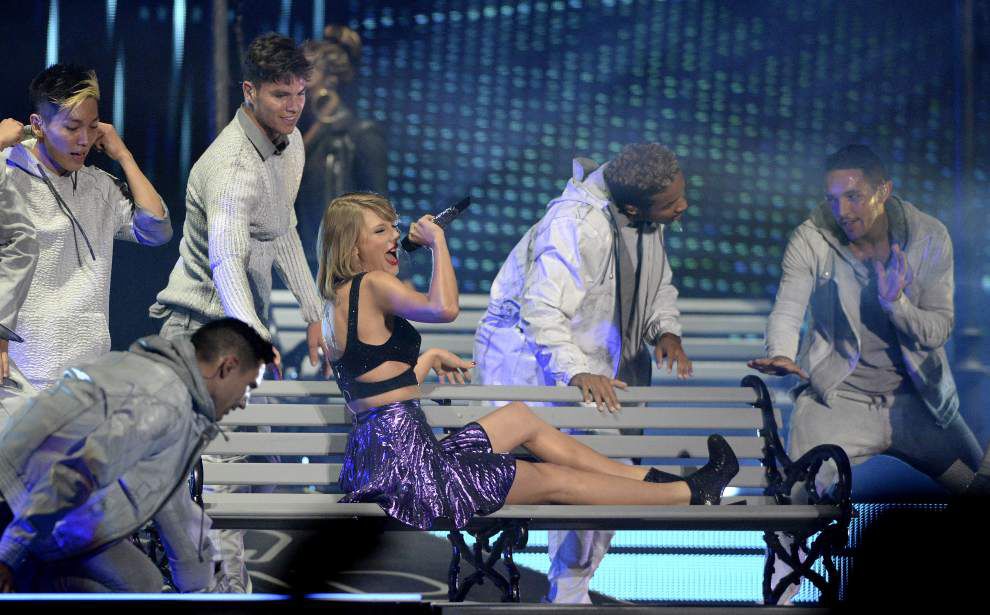 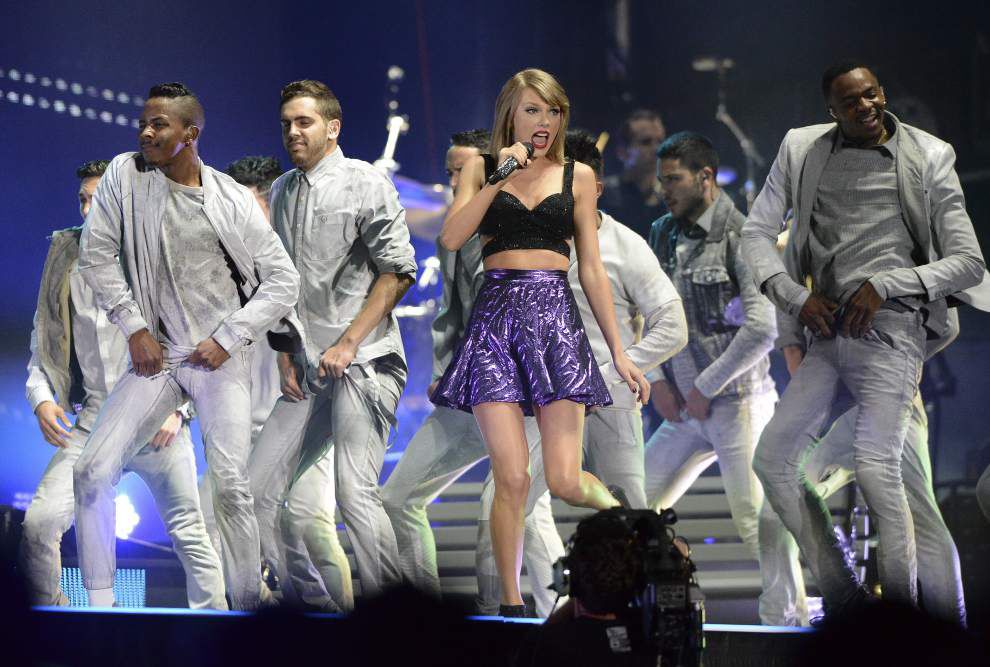 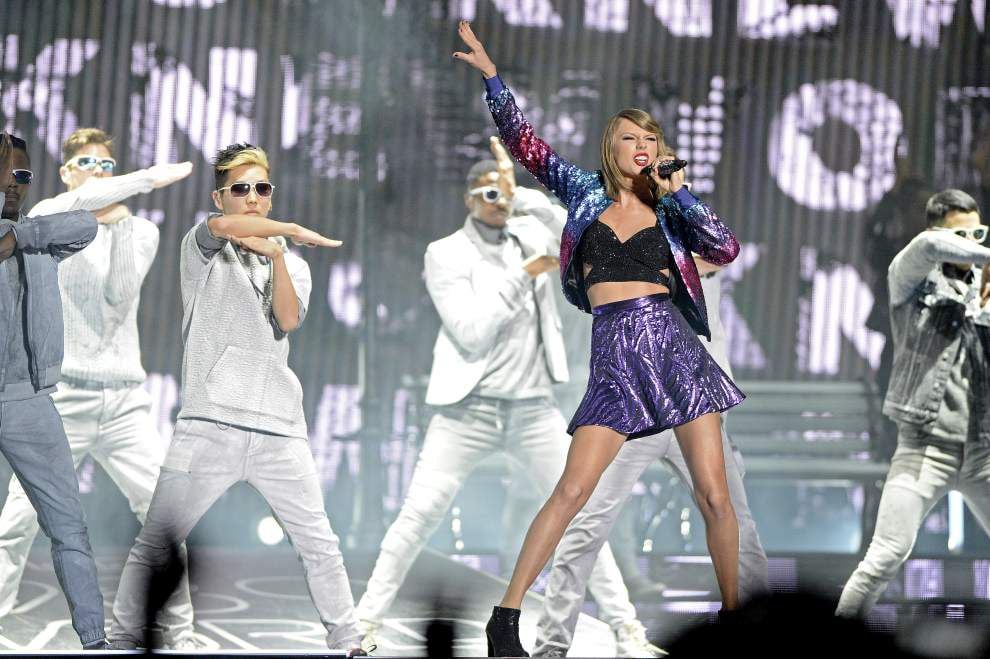 "We are overwhelmed by the generosity of those wanting to help our students. We are particularly honored that Taylor Swift is reaching out to us. Her investment in our children will have far reaching impacts as we recover from the flood," Ascension Public Schools Superintendent David Alexander said in a news release Friday afternoon.

Five of the district's 27 schools are closed due to flooding, displacing 5,000 students. Additionally, more than 500 Ascension public school employees' homes were damaged, the district said.

"We are so thrilled she thought of our schools," Tisdell said in an email.

Even before the donation, though, Ascension schools were Swift fans. At the start of the 2016 school year, the district released a welcome back lip sync video, and the middle schools selected Taylor Swift's "Shake It Off."  Click here to watch that video.

"We began the 1989 World Tour in Louisiana, and the wonderful fans there made us feel completely at home," Swift said in a statement last month, according to Entertainment Tonight. "The fact that so many people in Louisiana have been forced out of their own homes this week is heartbreaking."