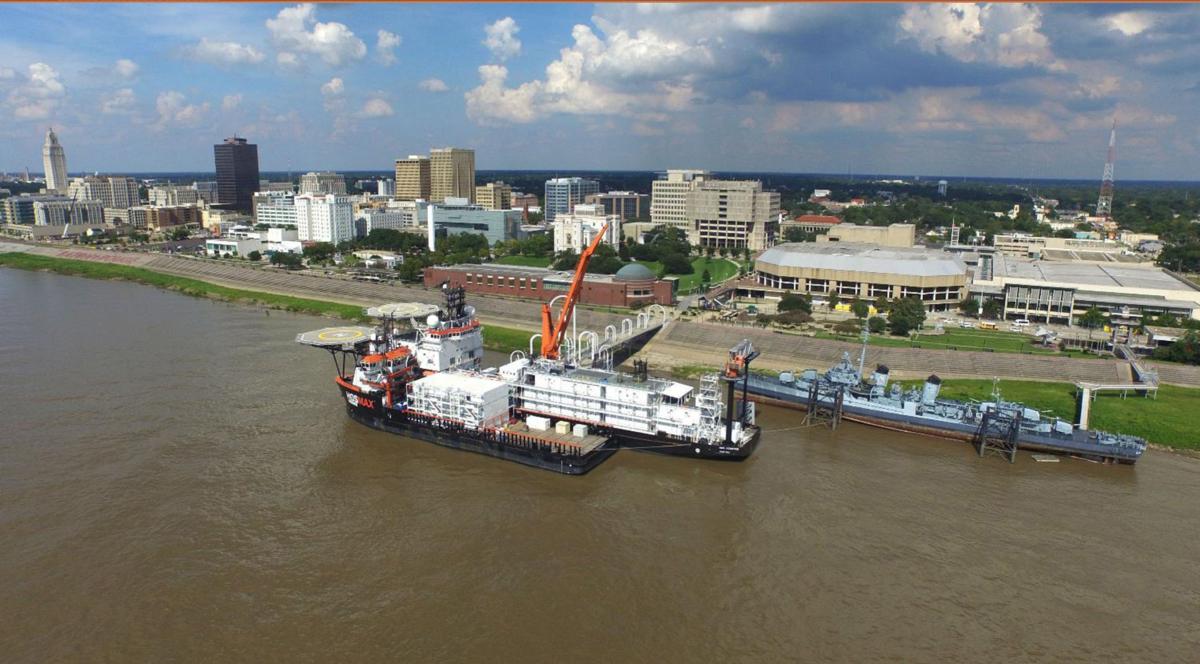 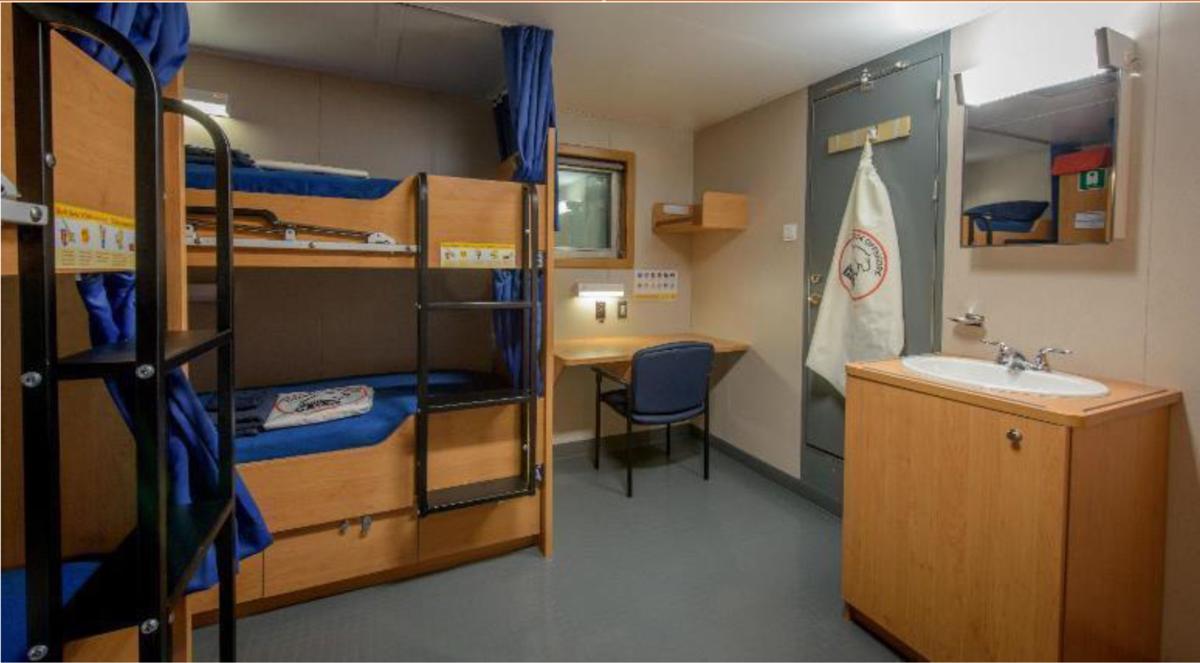 Pictured is a Hornbeck Offshore flotel stateroom. Two flotels owned by the company are docked at the Baton Rouge dock downtown but aren't being used, despite scarce hotel space. 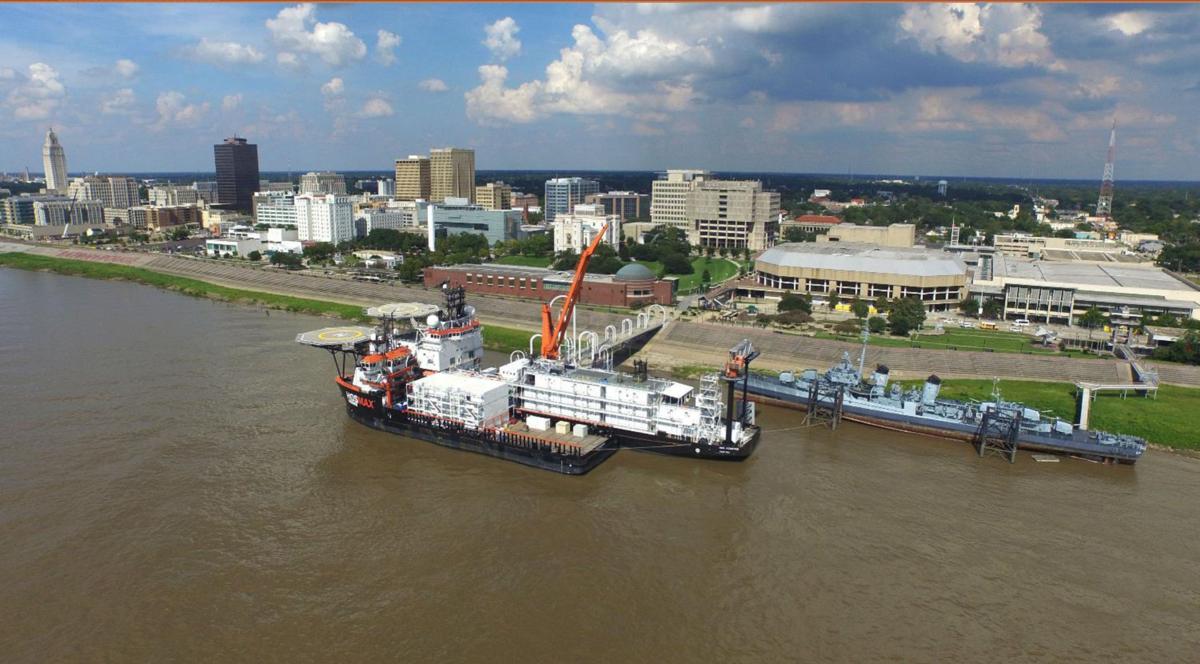 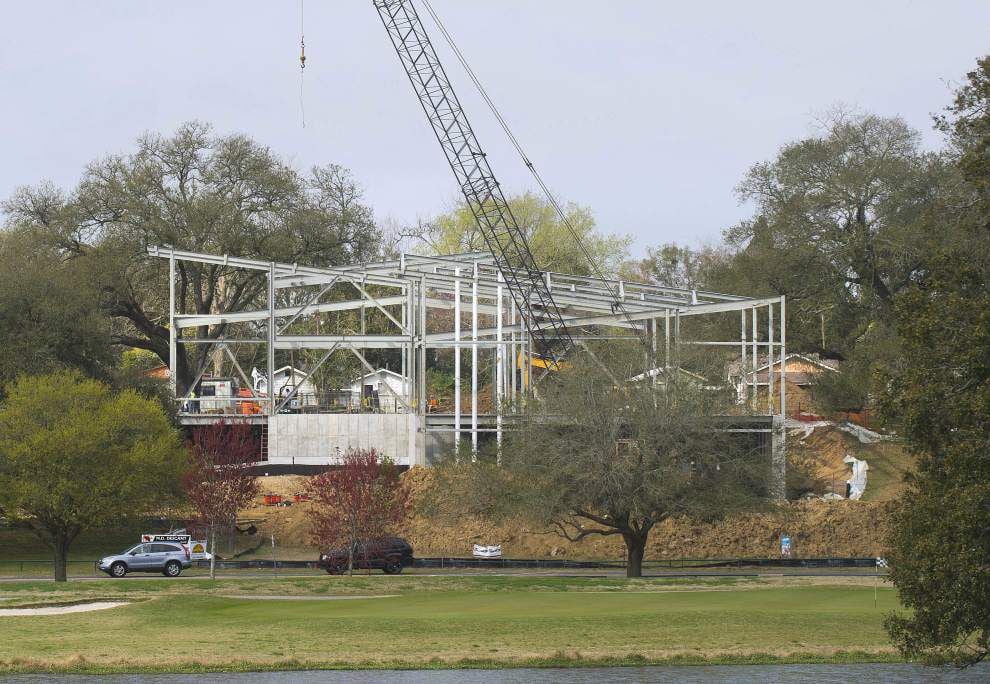 Pictured is a Hornbeck Offshore flotel stateroom. Two flotels owned by the company are docked at the Baton Rouge dock downtown but aren't being used, despite scarce hotel space.

The second of two large ships that function as floating hotels quietly lifted anchor and sailed back downstream from Baton Rouge to Port Fourchon on Wednesday, the owners still baffled that the vessels weren’t needed or put to use in the flood stricken region.

John Cook, executive vice president of Covington-based Hornbeck Offshore, said company officials were aware when they brought the ships in that they had no contract with FEMA to house disaster workers. But, he said, they took a chance on sending them after FEMA inquired in the immediate aftermath of the floods about the availability of such ships in the region.

The ships had the capacity to house from 300 to 500 people in all, although the accommodations weren’t cheap -- $165 per person and up to house workers, depending on the level of services required.

But then the costs of operating a floating hotel are nothing like those of a hotel on land, either.

Cook said the expenses include paying a crew of 20, as well as the cost of fuel to power the ships and run their electrical and other systems while docked. Water, sewer, solid waste disposal are all part of what is a self-sustaining system, he said.

But, he said, things never reached the point of anyone doing an analysis to see if housing disaster workers on the ships might make more sense than paying them to stay in hotels as far away as New Orleans, Lafayette and Mississippi and transporting them back and forth.

"We couldn’t get anyone even to come out and tour the boats,” Cook said. "There was just no interest in even exploring it. It's something we don’t understand."

A Minnesota man who has worked in leadership positions at children's museums for 14 years has been tapped as the first executive director of Knock Knock Children's Museum.

The museum's board of directors selected Peter Olson following a nationwide search,  board chairwoman Aza D. Bowlin said in a news release.

“The recruitment of such a well respected and experienced leader in the field like Peter Olson to guide our emerging museum is the start of a new and exciting chapter in our young history," Bowlin said.

She said Olson, who since 2009 has served as the Executive Director of the Children’s Museum of Southern Minnesota in Mankato, has a  firm understanding from first-hand experience of taking a children's museum from the start-up stage to a fully functional operation.

And, Bowlin said, he recognized the museum's importance to the community.

"He embraces the Board’s vision for creating access to the museum for underserved families and this was a critical factor in our decision” to select him after a national search, she said.

Driving east on Interstate 10 past the Dalrymple exit, the shell of the Knock Knock Children…

Olson officially starts his position with the nonprofit Knock Knock Children’s Museum in mid-October. The museum expects to open in summer 2017 and continues raising funds for its mission, the news release announcing Olson's hiring states.

More information is available about the children’s museum at www.KnockKnockMuseum.org.