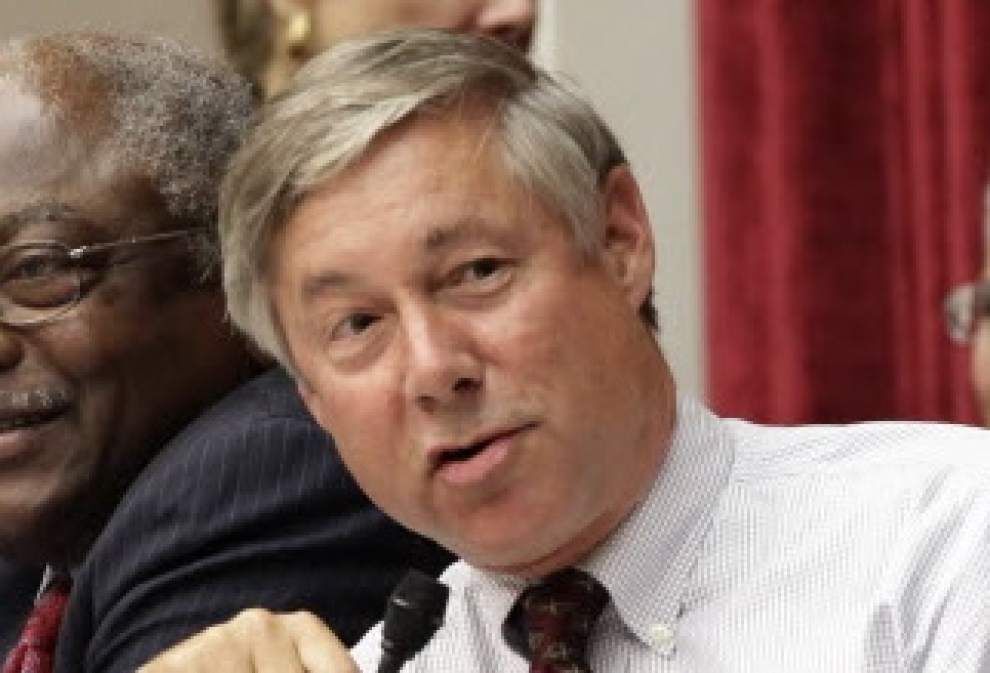 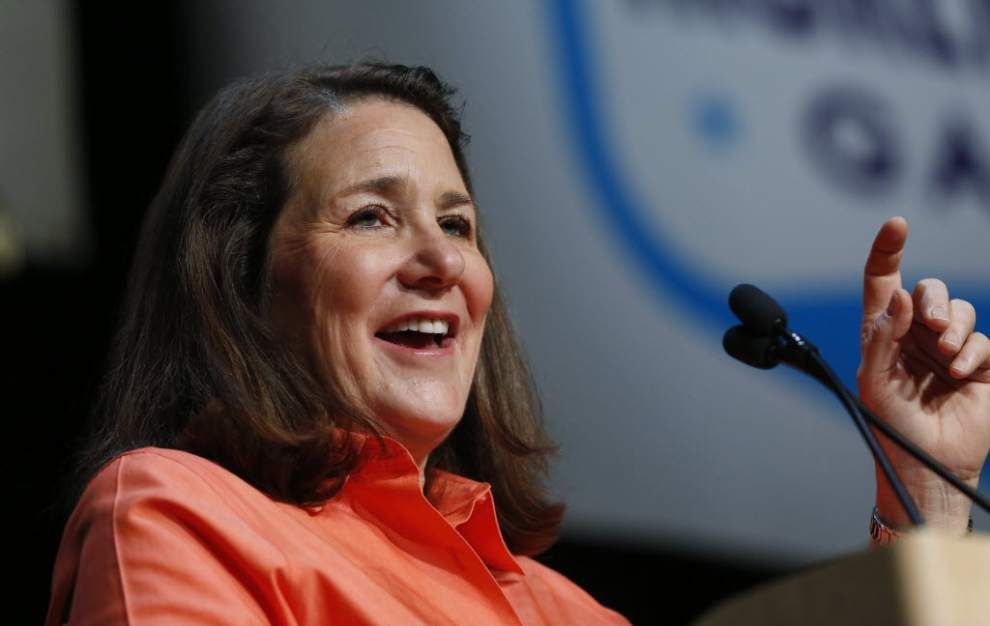 WASHINGTON (AP) — Top health insurance companies told members of Congress Wednesday that more than 80 percent of people who’ve signed up under the president’s new health care law have gone on to pay their premiums — a necessary step for the enrollment figures touted by the Obama administration to hold up.

Aetna reported payment rates in “the low- to mid-80 percent range;” Wellpoint said the rate was as high as 90 percent for those whose premium had come due; and the Health Care Service Corporation, which sells Blue Cross Blue Shield plans in five states, pegged the rate at 83 percent or above. The figures were in line with what individual insurers have said on earnings calls with analysts and elsewhere in recent weeks.

Democrats seized on the figures disclosed at a House hearing as the latest sign that the health care law has defied its critics and is working.

“By any rational, reasonable measure we can call this law a success,” said Rep. Diana DeGette, D-Colo.

Republicans said plenty more questions remained — including whether rates will rise next year and by how much, and how many of those covered were previously uninsured.

“While the administration toasts the law’s success with its Hollywood allies, declaring this conversation over, we will continue our pursuit for facts,” said Rep. Fred Upton, R-Mich., chairman of the Energy and Commerce Committee.

The six insurance industry witnesses summoned by an investigations subcommittee of the Energy and Commerce Committee were unable to provide details on coming rate changes or how many people were previously uninsured, prompting frustration at times from Republicans who’d called the hearing.

“It is baffling that we can have some of our nation’s largest insures and you don’t have any internal analysis” on whether rates will go up, complained Rep. Marsha Blackburn, R-Tenn.

In response to that question and others, insurers responded that the calculations were not completed or the data were not yet available.

“We just don’t have access to those numbers,” said Dennis Matheis, an executive at Wellpoint, Inc.

Wednesday’s hearing was called in the wake of the release of a GOP report last week finding that as of mid-April, only 67 percent of people who’d signed up for health plans actually had paid their first month’s premium. That would have undermined the Obama administration’s claims that with more than 8 million people signed up, the Affordable Care Act has proven itself a success.

But the GOP report didn’t take into account a surge of sign-ups as the health law’s first open enrollment period drew to a close at the end of March, and none of the insurance industry witnesses called Wednesday ratified its findings.

Witnesses also were reluctant to fall in line with Democratic lines of questioning designed to show the law is an unbridled success.

Indeed, the hearing was most notable for how frequently the table of six witnesses fell silent under questioning from one side or the other and had to be drawn out by lawmakers aiming to prove their contention.

But if the hearing was not always illuminating, it was certain not to be the last of its kind in a midterm election year where Republicans are aiming to capitalize on the unpopularity of “Obamacare” to hold onto control of the House and perhaps retake the Senate.