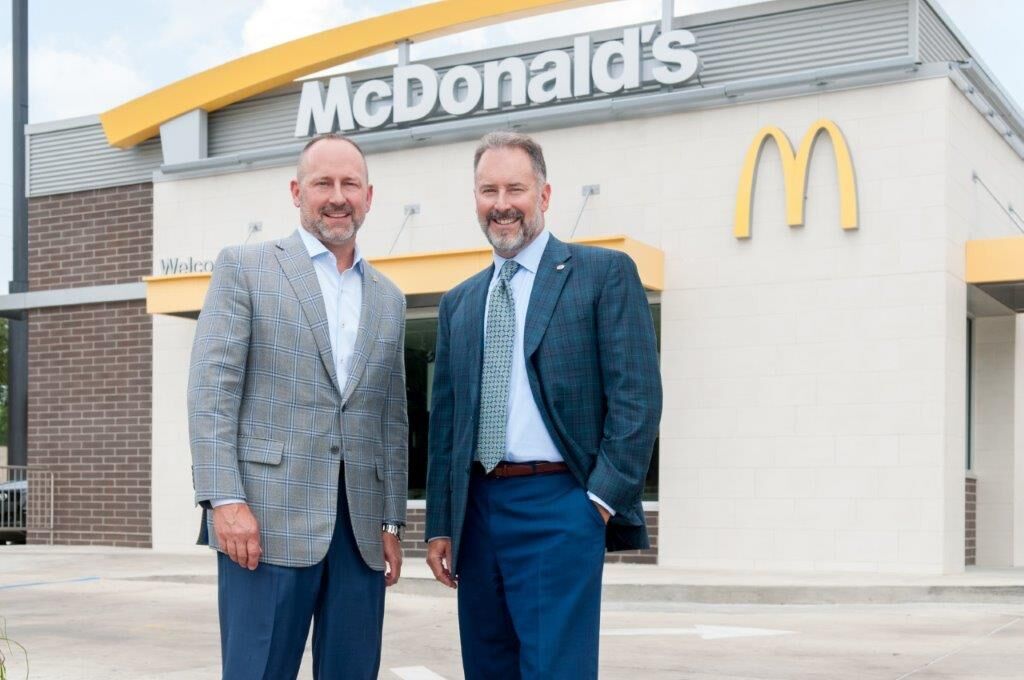 E.J. and Chris Krampe are proud to build on the foundation their father, Edward Krampe, established in south Louisiana. E.J. is now the MacLaff president and chief executive officer while Chris is the chief people officer. 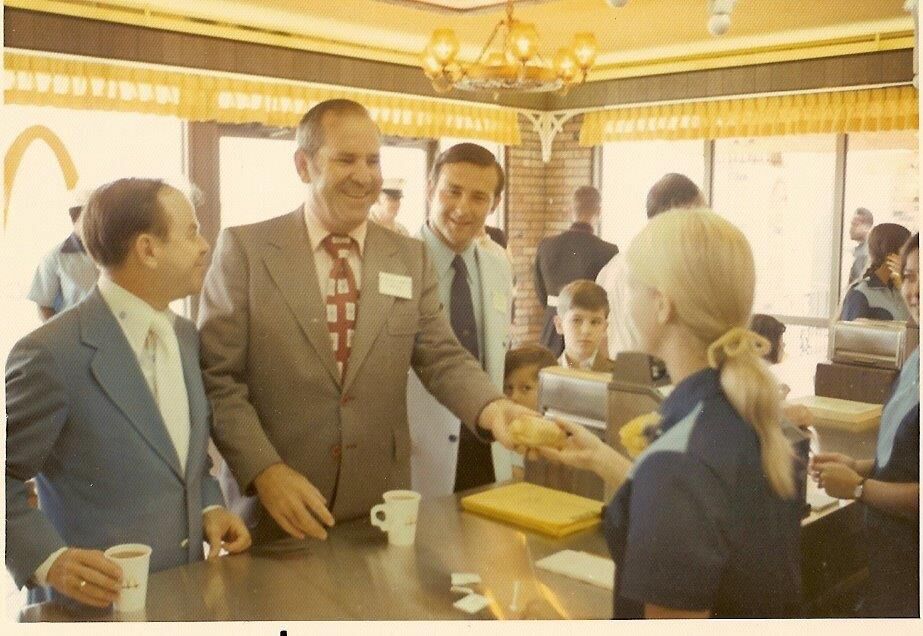 The Krampe family has owned and operated local McDonald's restaurants for almost 50 years. This 1972 photos shows one of the original locations. 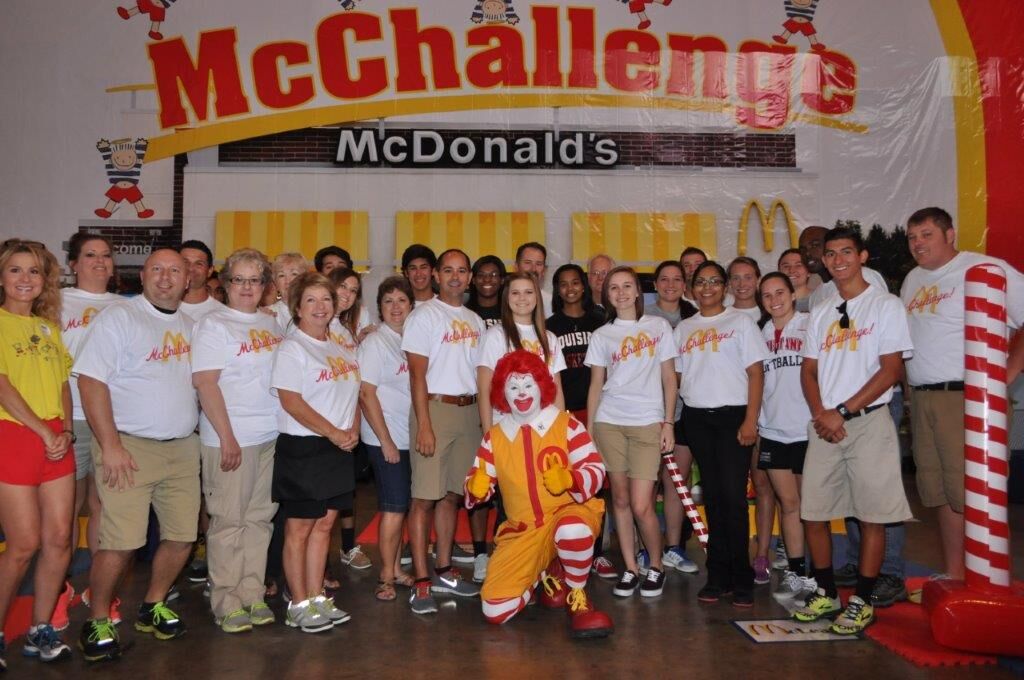 Community involvement has always been important to the Krampe family. They have long contributed to local organizations and participated in local events, including the Games of Acadiana. 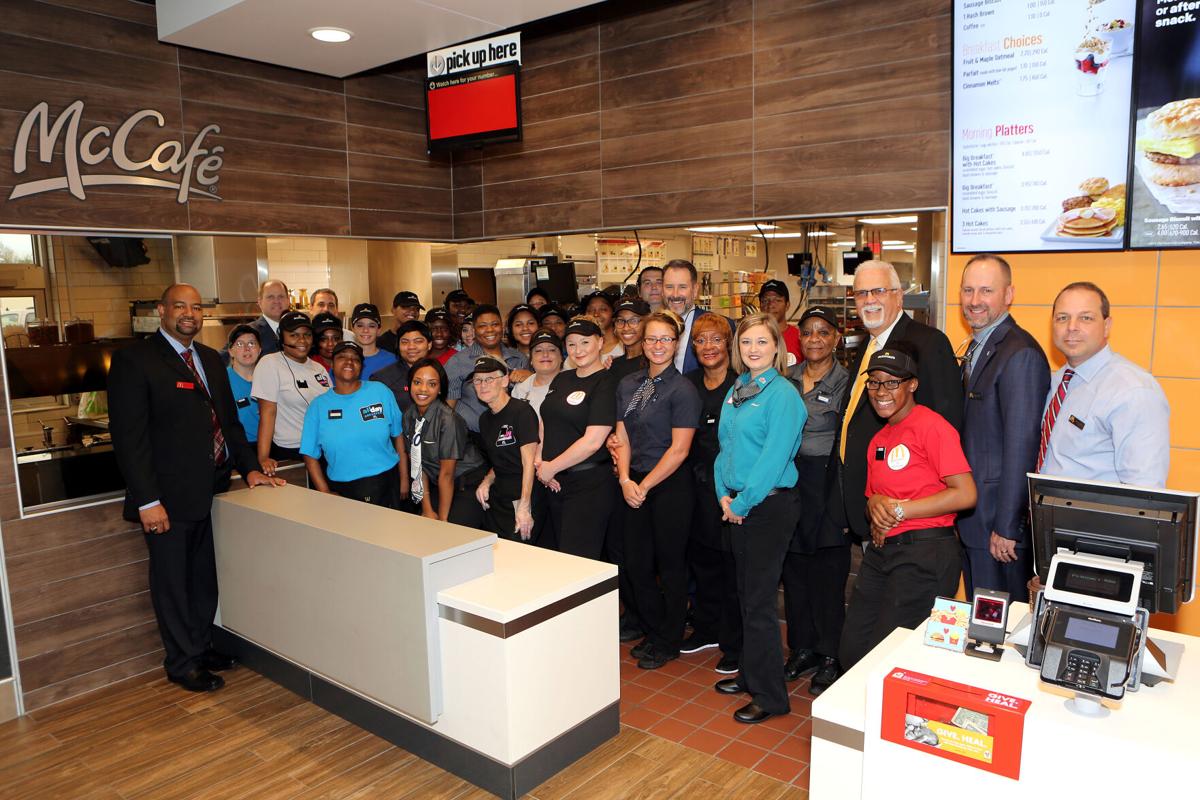 The Krampes said their employees are the key to their longevity. Edward Krampe always taught his sons that "you are only as good as your people."

It didn’t take long for Edward J. Krampe to put his sons to work. When E.J. and Chris were still in their youth, they could often be found making milkshakes or working the ice cream machines at some of the dozens of McDonald’s locations across Louisiana. They might have made a mess from time to time, but along the way, the boys were learning lessons that still serve them today.

“My father always said that whatever you do in business, the team you assemble and work with will be the most important part of that business,” E.J. said. “You have to work hard to find and develop quality team members. To me, that is the biggest reason we have had success in our business. We really focus on our teams and people. We have a really dynamic team.”

For almost 50 years, the Krampe family has been the owner-operators of most of the McDonald’s locations in Acadiana through their MacLaff, Inc. business. In 2018, they acquired many locations in the Baton Rouge area. Today, led by E.J. Krampe as President and Chief Executive Officer, MacLaff operates 44 locations, with a 45th under construction in Ascension Parish. Chris Krampe works alongside his brother as the Chief People Officer.

“We’re actually one of the only sibling partnerships in the McDonald’s corporation in the United States,” E.J. said. “I think a few others have done it since we’ve been successful, but there are still not very many partnerships like ours.”

The brothers are proud to follow in the footsteps of their father, who passed away in 2015. But for E.J., it took a bit of time to get there. In the 1980s, he moved away and eventually worked in public accounting in Louisville, Kentucky. It wasn’t long before he got the itch to return home. At the time, MacLaff was operating eight restaurants. Edward Krampe assured his son that the number was going to grow in the future.

“At that point, I had been working a lot with entrepreneurs and people who had their own businesses, and it just became apparent to me that I really wanted to be an entrepreneur,” E.J. said. “When my dad said things were about to grow, that opportunity motivated me to come home. Plus, I love South Louisiana. I liked Louisville, but this is home.”

In the years since, McDonald’s has indeed grown and expanded, something E.J. attributed to the company’s willingness to adapt with the times. He noted that there have been menu changes to match people’s tastes, including a new chicken sandwich that launched in late February. Many McDonald’s locations, including those in South Louisiana, now have two drive-thru lanes to better accommodate customers.

But like any business, MacLaff has had to overcome numerous challenges over the years. After Hurricanes Katrina and Rita hit Louisiana within weeks of each other in 2005, there was physical devastation followed by trouble finding enough employees, E.J. said. An economic downturn affected business in the late 2000s. Following Edward Krampe’s death in 2015, the family spent months working through a succession.

“We had that to deal with, and then we really had to work with the McDonald’s Corporation to establish a sibling partnership,” E.J. said. “At the time, they would not accept that, so that was a huge obstacle to overcome.”

Then, in 2018, MacLaff “basically doubled in size in one night” when it acquired half of the Baton Rouge market. It was a daunting move that involved dozens of new restaurant operations, hundreds of additional employees and more.

“It was quite an undertaking,” E.J. said. “We never anticipated that two years after that, we would be dealing with a pandemic. I never put that into my planning. It’s been an interesting couple of years for sure.”

Through it all, E.J. and Chris have relied on their father’s lessons about the importance of a positive attitude, open communication, and honesty in all aspects of life.

“Those are the things we really try to make sure we are doing at all times,” E.J. said. “If things get difficult, we are going to sit down and figure out how to move forward as a team. It’s never about just one person. That’s the key.”